Shahid Kapoor and Kiara Advani starrer Kabir Singh has been doing exceptionally well at the box office and it definitely is one of the best performances of both the actors. While the movie is making big money, it is also being criticised for being misogynistic and offensive towards women. Even though the performances are being lauded, there are a lot of people who have criticised the script in general. 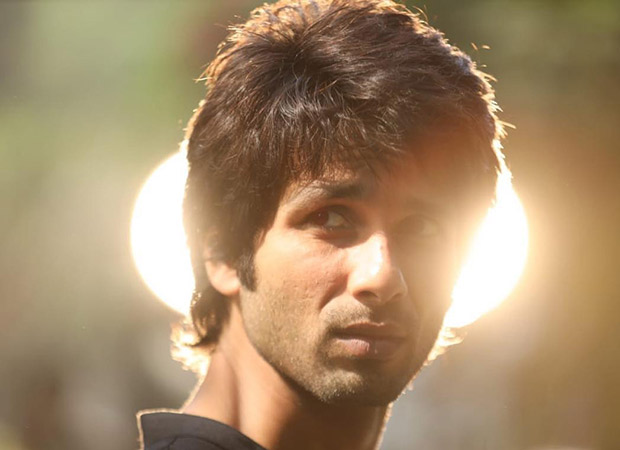 Looks like trouble time’s not over for team Kabir Singh as a doctor has filed an official complaint saying that the movie is showing doctors in a bad light. The movie has Shahid Kapoor playing a doctor who performs multiple surgeries under the influence of alcohol and drugs. The doctor said that it shows the entire profession in a bad light and has filed a complaint to Central Board of Film Certification, Central Health Minister, Information and Broadcasting Ministry, and State Health Ministry and has requested the authorities to stop the film’s screening.

Apart from the complaints, the movie is definitely Shahid’s biggest opener at the box office in all of 16 years of his career. The movie’s songs are being appreciated as well and it is being said that after a really long time, all the songs from a movie are great to listen to. Shahid, however, remains unfazed by the criticism.

Also Read: Shahid Kapoor and Kiara Advani celebrate the success of Kabir Singh on Instagram in a funny way!