Model/actor Milind Soman and his wife Ankita Konwar's 26-year-old age gap never fails to be a topic of conversation among people. It has been a while since the two got married, but the discussion around their age gap often pops up. 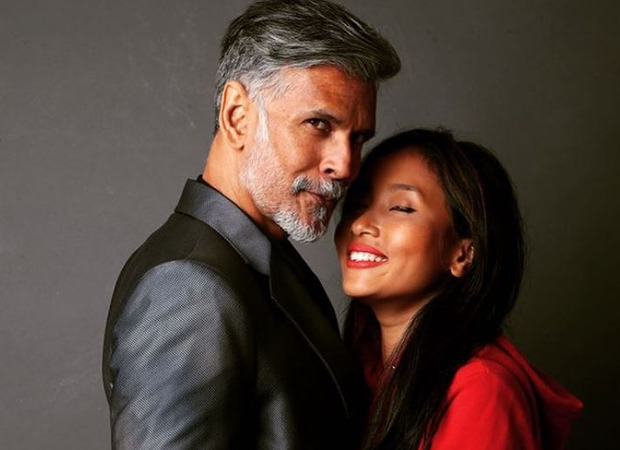 Milind Soman has always inspired people with his fitness and age-defying looks. His marriage to a 27-year-old at the age of 53 only made people more curious about his personal life.

Further talking about the attention they get as a couple, Soman said that a lot of nasty things were said in the beginning and it affected Ankita as she was not used to it. However, he said that it is nice when things are great but he also feels that it can be a pressure on a couple when there is so much attention.