Kartik Aaryan has recently started the first shooting schedule of Pati Pati Aur Woh. The movie stars Bhumi Pednekar and the debutant Ananya Panday. When the actor revealed his first look for the movie, the netizens came up with some hilarious memes. There were some who thought his look was similar to Shah Rukh Khan’s from Rab Ne Bana Di Jodi. We are all aware of the fan’s meme making skills, how can we forget Priyanka Chopra’s MET Gala look? 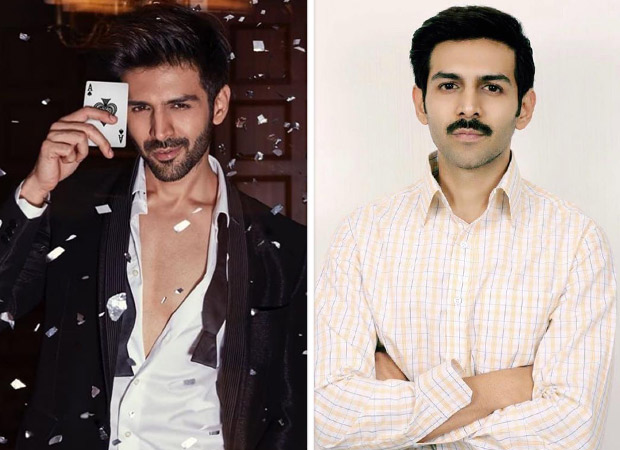 Well, one thing we know for sure is that Kartik sure does know how to take a joke. The actor was so impressed with some of the pictures that he ended up compiling his favorites and posting them on his Instagram. Let me give you a heads-up, the pictures are hilariously relatable!

Kartik was also spotted having dinner with his co-star Ananya Panday who will apparently be portraying the role of Woh in the film. The pictures from the first day of shoot were also uploaded and the team is excited to finally start working on the film. In other news, Kartik’s upcoming with Kriti Sanon, Luka Chuppi, is slated to release on March 1. The Punchnama baby is surely on a roll!

Also Read: Kartik Aaryan opens up about his rumoured romance with Ananya Panday