Ranveer Singh, after the success of Simmba, is all set to star in Zoya Akhtar's directorial Gully Boy starring alongside Alia Bhatt. The actor will be essaying the role of a street rapper which is inspired by rappers Naezy and Divine. 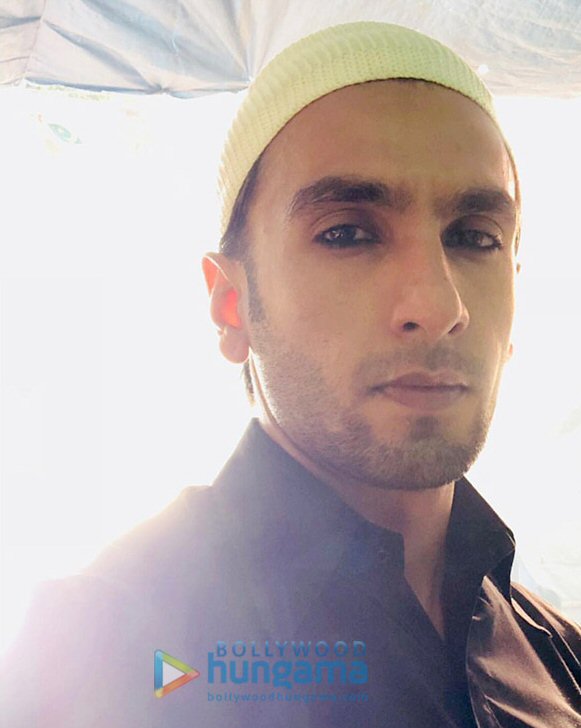 Just this morning, Ranveer Singh introduced the fans to his character Murad. The actor is essaying the role of a Muslim boy who dreams to become a rapper. Wearing a 'taqiyah’ on his head, soorma in his eyes, he is seen in a pretty different look. Ranveer captioned the image, “Gully ka Chokra. #apnatimeaayega.”

The audience has been hailing the rapper avatar of Ranveer Singh in the real world of underground music. Directed by Zoya Akhtar, Gully Boy is produced by Ritesh Sidhwani and Farhan Akhtar under the banner of Excel Entertainment in association with Tiger Baby and this film on the underground rap movement in India is slated to release on February 14.