Sai Ketan Rao, who portrayed the lead role of Raghav Rao in the show Mehndi Hai Rachne Waali was loved by the audience for his impactful character. Sai has added a new feather to his cap after the Star Plus show. He has now turned into a producer and his debut venture is the song ‘Ishq Ho Jayega’ which is all set to release later this month. 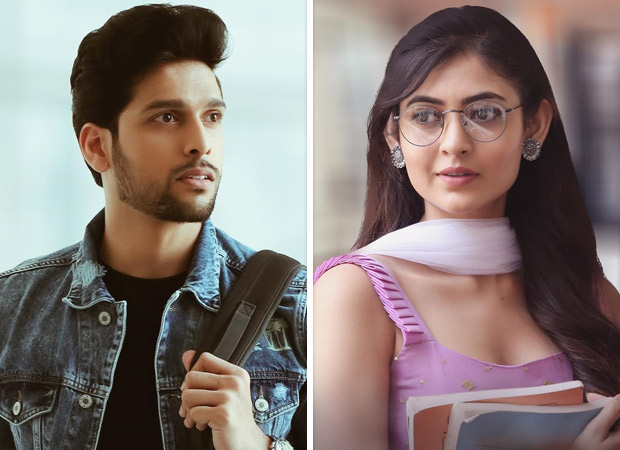 We got in touch with the actor-producer Sai Ketan Rao about the things that made him turn himself into a producer. Responding to the same, Sai elucidated, "Being a producer was never my thought it just happened with an idea to make something new.” Furthermore, he added, "As a creative person we are constantly thinking about so many creative ideas that we want to get it out for the world to watch. Even with this music album, I had imagined a song which is happening in a college and that’s how ‘Ishq Ho Jayega’ happened.”

Interestingly, he will be paired opposite his Mehndi Hai Rachne Waali co-star once again. The music video will feature Sai Ketan Rao opposite co-actress Shivangi Khedkar. Revealing their look from the music album, Sai Ketan Rao also shared posters of the same on his Instagram handle. Here, have a look at the post:

Ever since the announcement of them coming together, fans of the onscreen couple are more than excited to see welcome them once again on screen. Their chemistry of a Hyderabadi businessman and a Maharashtrian wife had garnered ample attention during their stints in the Star Plus show, so much so, that #SaiShi started trending on social media.