Rajkumar Hirani, who has been treating the audience with a new poster of Sanju every day, chose 8th May to unveil Sanjay Dutt's look from his debut Film Rocky's premiere. 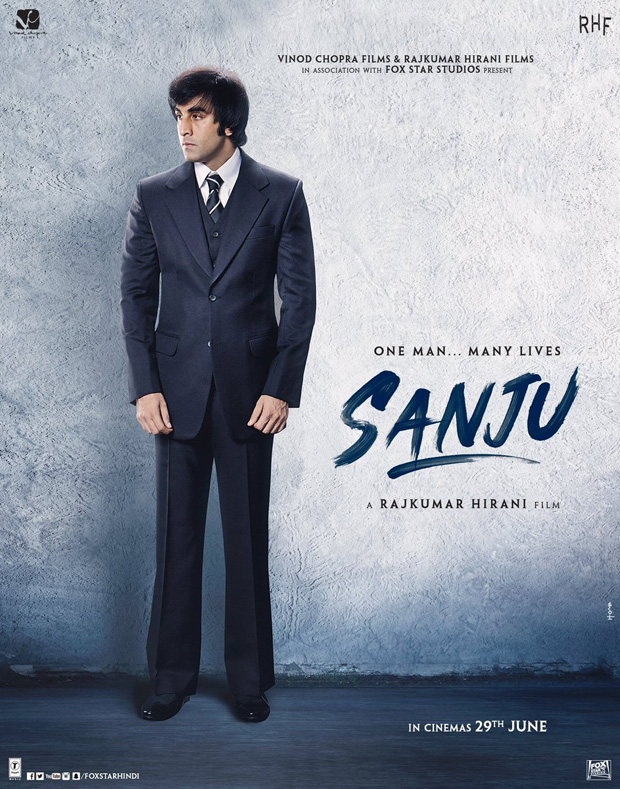 Today's date holds immense significance in the life of the yesteryear actor as the actor made his debut with Rocky today. Capturing the look of Sanjay Dutt from his debut film's premiere, Rajkumar Hirani presented the latest poster showcasing Ranbir Kapoor as the splitting image of Sanjay Dutt. 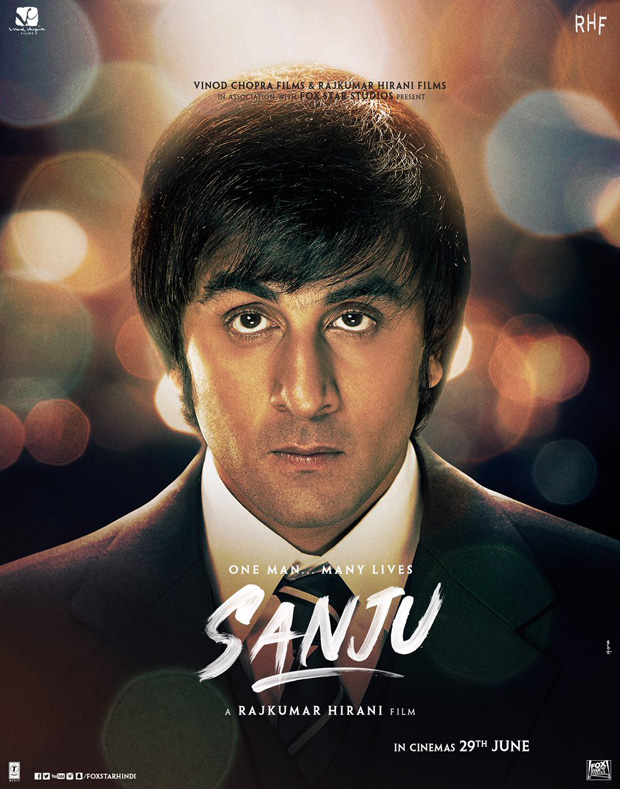 Suited up in formals, Ranbir Kapoor recreates the iconic memory of the actor in the two new posters shared by Rajkumar Hirani. Ranbir looks like a splitting image of Sanjay Dutt yet again sporting the yesteryear actor's haircut. Rajkumar Hirani shared the poster saying,"This day in 1981 released Sanju’s first film ‘Rocky’. Here is Ranbir in that look.  #Sanju #RanbirKapoor #RajkumarHiraniFilms @VVCFilms @foxstarhindi".
Yesteryear actor Sanjay Dutt stepped feet in Bollywood with the 1981 film Rocky and turned into a sensation thereafter. Sanjay Dutt explored the film world with his first venture and turned into a sensation in no time. As his debut film marks its anniversary, Sanjay expressed his gratitude towards not only his fans and followers but also the audience who have been enjoying his performances on screen through the decades.
Turning nostalgic on his debut film's anniversary today, Sanjay Dutt took to his social media to share a heartfelt post. Sharing the poster of the film, the actor said, "A film which gave me a real sense of being an actor is #Rocky. Today marks 37 years of it and when I look back, my heart fills with gratitude for all the love and appreciation I have received over the years". 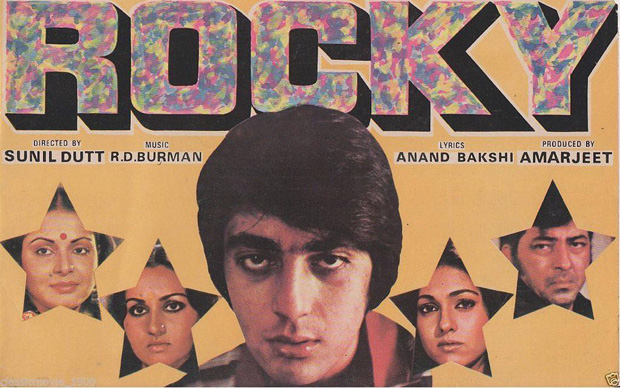 Based on the life of Sanjay Dutt, Rajkumar Hirani's Sanju showcases the various facets of the yesteryear actor's life. The film traces the journey of Sanjay Dutt's life right from his youth to the present.

One of the most anticipated films of the year, Sanju became the most talked about topic on the internet with the release of the teaser. In no time, the video became trending on not just Youtube but also Facebook and Instagram. The film has been creating waves all over the world with

Written and directed by Rajkumar Hirani, the film will also stars an ensemble cast in addition to Ranbir Kapoor which includes Paresh Rawal, Manisha Koirala, Vicky Kaushal, Sonam Kapoor and Dia Mirza amongst others.

Produced by Vinod Chopra Films and Rajkumar Hirani Films in association with Fox Star Studios. Sanju is all set to be released on 29th June 2018.

Also Read : Madhuri Dixit opens up about reuniting with Anil Kapoor in Total Dhamaal and Sanjay Dutt in Kalank