Bollywood actor Anil Kapoor who was last seen in the comedy film Pagalpanti will next be seen in the romantic action drama Malang. He will be seen alongside Aditya Roy Kapur, Disha Patani and Kunal Kemmu. Recently, the actor revealed that he always tells Aamir Khan not to stop working with filmmaker Rajkumar Hirani. 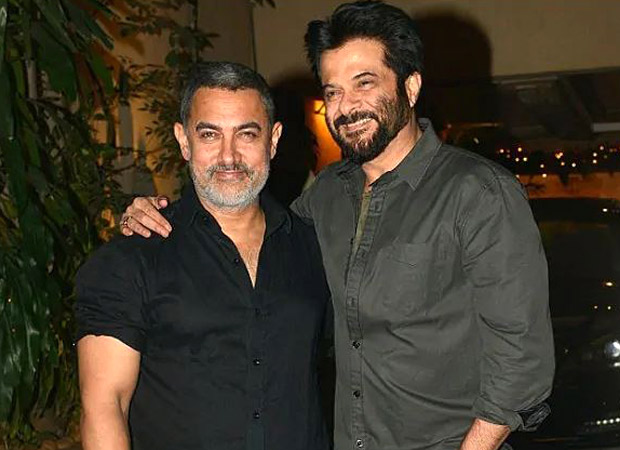 Anil Kapoor was interacting with the media at the trailer launch of Malang in Mumbai. Talking about camp culture in the Hindi film industry and praising makers of Malang, Kapoor said, "I feel we need producers like Ankur (Garg) and Luv (Ranjan). I have told Mohit (Suri) to continue doing films with them. I always tell Aamir Khan by calling him on the phone to say that you should not leave Raju Hirani. Whenever I see films of both of them, I tell Aamir not to leave him."

Anil Kapoor has been a part of the film industry for the past 40 years and has worked with several directors and producers. "I feel whenever you make a good team then you should hold on to it. The team is very important and there are certain stars that come together to make something interesting and exciting," he said.

Kapoor gave an example of Hollywood actors and filmmakers while backing his viewpoint. "If you see Martin Scorsese, Robert De Niro, Leonardo DiCaprio they do so many films together. They can work with others, too, but they keep working with each other. There is some magic, obviously. You have to go with the casting but somewhere I feel teams should stand by each other," the actor added.

Malang directed by Mohit Suri is slated to hit the theaters on February 7, 2020.

Also Read: Malang Trailer Launch: “I wish I was young and could go on a bike like Aditya Roy Kapur,” says Anil Kapoor