Katrina Kaif's sister Isabelle Kaif celebrated her birthday on Monday, and the actor took to Instagram to post a brief and sweet birthday wish for her dearest sister. She shared a photo of the two, twinning in white long skirts. One of Katrina's seven siblings, Isabelle is a regular on Katrina's Instagram feed. 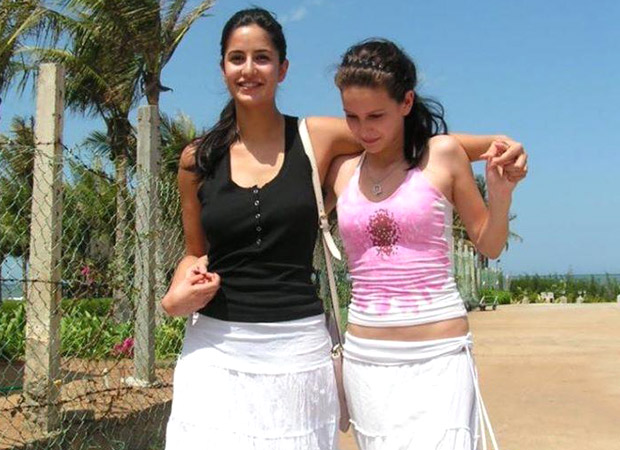 Happiest birthday @isakaif ... always got ur back ❤️

Isabelle made her debut with the 2014 film Dr Cabbie, directed by Canadian filmmaker Jean-Francois Pouliot and produced by Salman Khan. However, her career in Bollywood was yet to take off. She will be next seen in Karan Lalit Butani's Kwatha, opposite Aayush Sharma. This is Aayush's second outing, after his debut Loveyatri.

Katrina, on the other hand, was last seen in Salman Khan's Bharat. She will next appear in Rohit Shetty's Sooryavanshi, alongside Akshay Kumar.

Makers of Radhe: Your Most Wanted Bhai ban…

Guy Ritchie goes back to gangland with Colin…

Neena Gupta says she would not have a child…