Known to get under the skin of every character he plays on screen, actor-extraordinaire Rajkummar Rao raised the "prep" bar many notches higher with his next - Made In China that will hit the big screen this Diwali. Essaying the character of a small-time businessman from Ahmedabad, Raj is seen in a quintessential Gujju avatar. Since this was his first tryst with the Gujarati culture, Rajkummar decided to take the bull by the horns and spent a month in Ahmedabad ahead of the shoot. He even spent time learning the language - both at its core and how it's locally spoken. Interestingly, this is his fifth time learning an entirely new language and culture after Omerta (Brit of Pak descent), Bareilly Ki Barfi (from UP), Citylights (from Rajasthan), Stree (from Chanderi, MP). 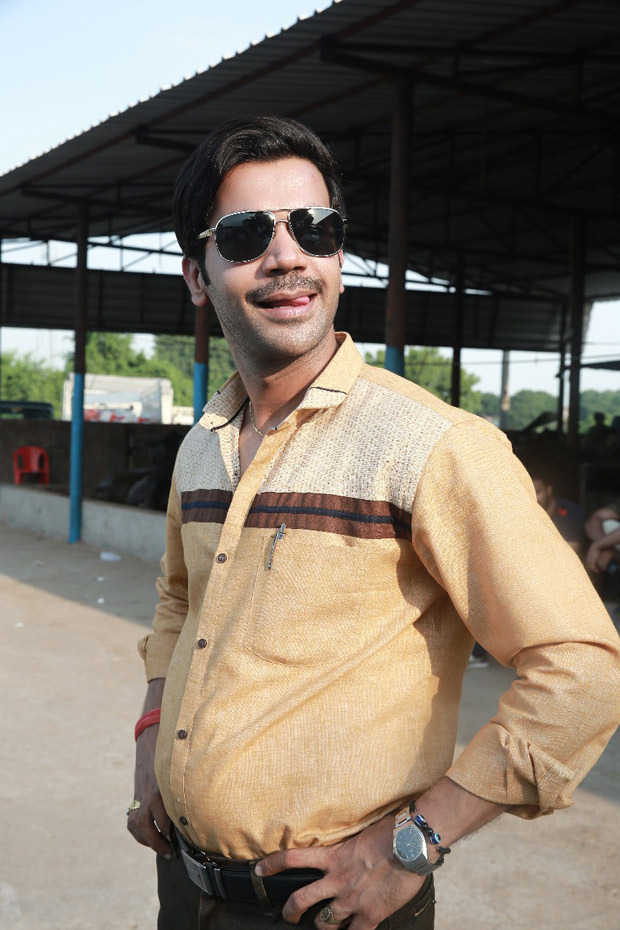 "When he signed on to be part of the film, he was already thinking ahead and making mental notes about what aspects he will need to work on to ace his characterization," says director Mikhil Musale who has himself grown up in Ahmedabad. "Raj and I had many conversations to solidify the space of Raghu Mehta's world. Next thing I know, I get a call from him telling me that he is in Ahmedabad. And this was a month before the shoot. He took a video camera and visited many busy areas of Ahmedabad from Lal Darwaja to Gandhi market to Manek Chowk and also a few places that lots of people don't know about. He visited these places completely under the radar - going virtually unrecognizable. He spoke to local store owners, young people shopping in those areas and also ate food from the local places to sink his teeth into the colloquialism and the culture. My co-writer Karan Vyas, a typical Gujarati, also joined Raj for a few days & he took Raj to meet his friends to understand the Gujju culture a little more. When I met him close to the shoot, I saw a completely different man, I saw Raghu - nuanced even beyond my script. Right through the film shoot too, he asked us to speak to him and around him in Gujarati as much as possible so that he develops ongoing ease with the language and accent."

Raj didn't stop at just that. He altered his physical appearance as well. He put on 8kgs with that signature round belly. "I really don't know how he did it. And that too, in such a short time span. That's his secret and that's honestly the magic of a performer as incredible as Raj. I think he's spoiled me for life as this was my first Hindi film and I was fortunate enough to work with possibly the most collaborative artist" says Mikhil signing off.

Dinesh Vijan presents in association with Jio Studios - Made In China. A Maddock Films production, directed by Mikhil Musale starring Rajkummar Rao, Mouni Roy and Boman Irani releases this Diwali. This is a second collaboration for Dinesh Vijan, Rajkummar Rao in association with Jio Studios after the super successful Stree. With music by Sachin-Jigar, this Diwali release promises to be an out and out, family entertainer.