Actor R Madhavan knows how to age and has been proving it on his social media handle with his stunning pictures. The actor made us all go weak in our knees with his lover boy performance in the 2001 Hindi film Rehna Hai Tere Dil Mein opposite actress Dia Mirza. Recently, a fan of Madhavan took to Twitter to share an old picture of the actor and admired his hot looks. 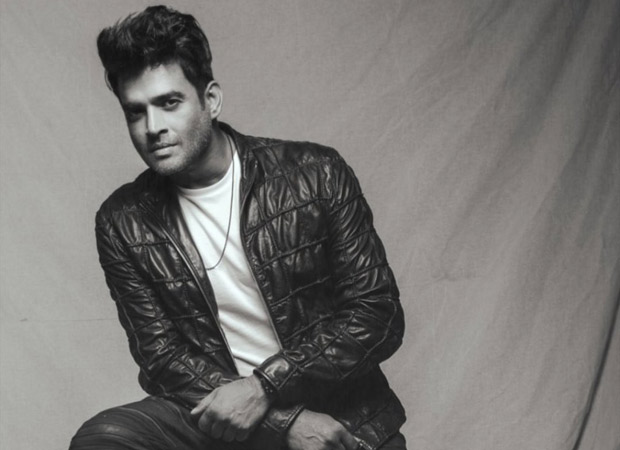 The 3 Idiots actor noticed the post and had a hilarious reply to it. He joked about wanting to get that look again.  Retweeting the post he wrote, “2-year-old pic my lady.. I wanna cry too. Damn, I need to get back to that look.”

However, fans and followers of the actor maintained that he still has those hot looks. Recently, the 49-year-old actor had received a marriage proposal from an 18-year-old girl. When Madhavan posted a selfie where he is seen sporting a salt and pepper beard, a fan asked him if he would marry her. Madhavan very sweetly replying to the comment said, “ha ha ha god bless you...you will find someone way worthier.

Meanwhile, on the work front, R Madhavan is currently busy working on his upcoming film The Nambi Effect. The film is based on the life of Nambi Narayanan, a former scientist and aerospace engineer of the Indian Space Research Organisation who was accused of espionage. The film is written, directed and produced by R Madhavan and is being simultaneously shot in Hindi, Tamil and English.