Ever since Ranbir Kapoor and Alia Bhatt began work on Ayan Mukerji’s Brahmastra, the rumours have been rife about their alleged relationship. While the two of them share a great rapport, it has left fans of the two wondering whether they are or they are not a couple. Ranbir, last year, separated from his longtime girlfriend Katrina Kaif. Meanwhile, Alia too reportedly parted ways from her rumoured boyfriend Sidharth Malhotra. While the two of them continue to hang out together, Alia Bhatt and Ranbir Kapoor ‘arriving together’ at Sonam Kapoor and Anand Ahuja’s reception left the fans and the B-town curious. Soon, the social media went abuzz from “Are they dating?” to “They are dating” as soon as they arrived. 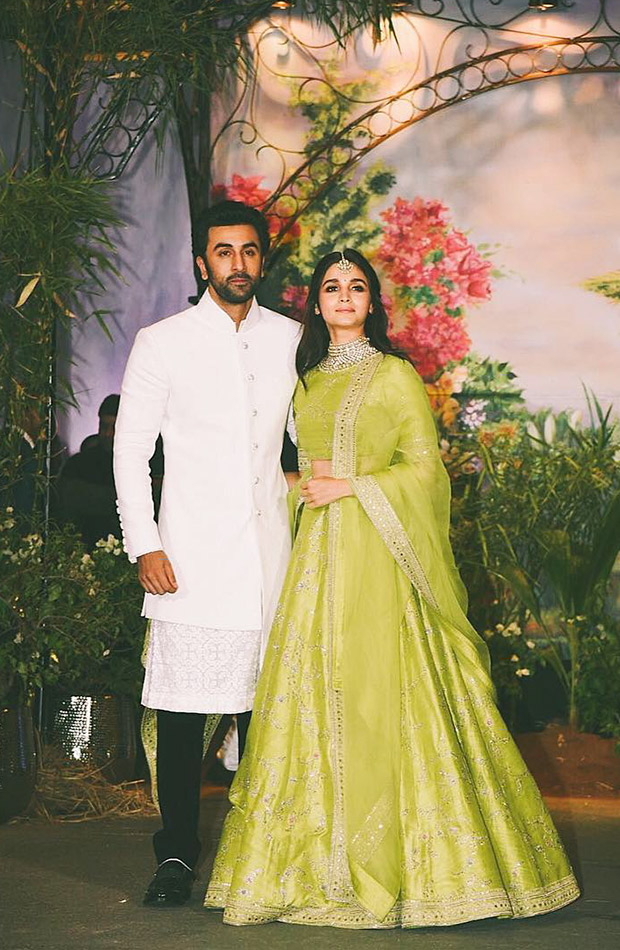 The next day Alia Bhatt shared only one photograph from the wedding reception that was her picture with Ranbir Kapoor with a cute emoji. As the fans have been left curious about this rumoured relationship, it seems like some of Alia and Ranbir's friends are already on board including Alia's sister Shaheen Bhatt. Shaheen commented with a simple heart emoji poked by an arrow which only added more fuel to the rumours. 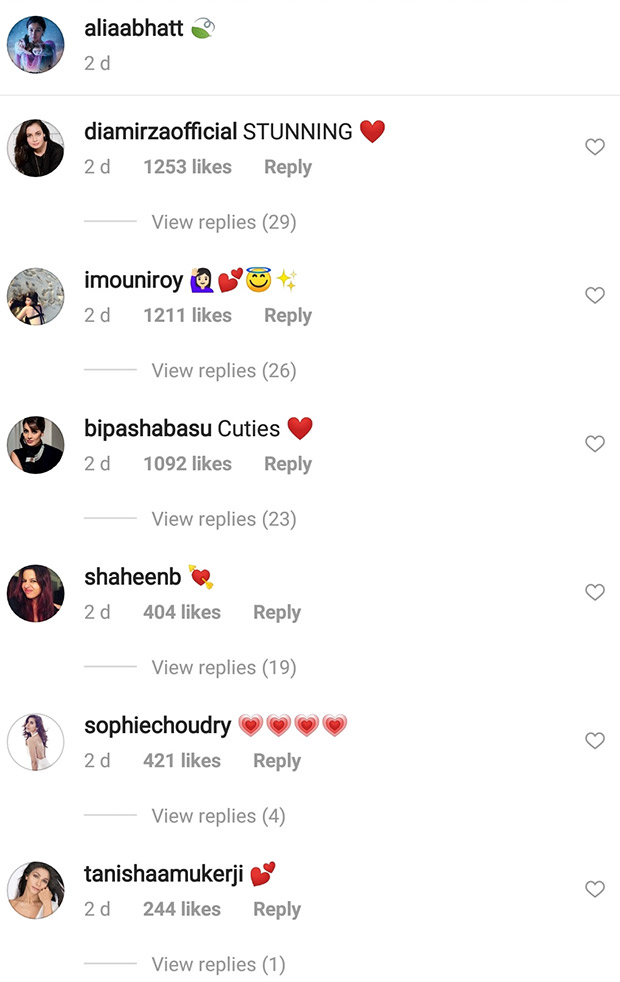 Alia and Ranbir's Brahmastra co-star Mouni Roy commented on the post with a number of emoticons. Along with them, several other Bollywood celebrities commented including Bipasha Basu was all hearts while Dia Mirza said, "Stunning," with a heart emoji. While it is unclear whether these two are just friends or more than that, it is very evident that they have a lot of people digging this relationship.

Neena Gupta says she is no Amitabh Bachchan…