Salman Khan just took to Twitter some time ago to reveal that he has found a girl. Well, the superstar’s fandom on the micro blogging site went berserk wondering what he is talking about. There was a general contention that he might be talking about his lead in his upcoming, Bharat but putting rumours to rest he took to Twitter again to declare that he has finalised on the heroine for his brother in law Aayush Sharma’s flick, Loveratri! 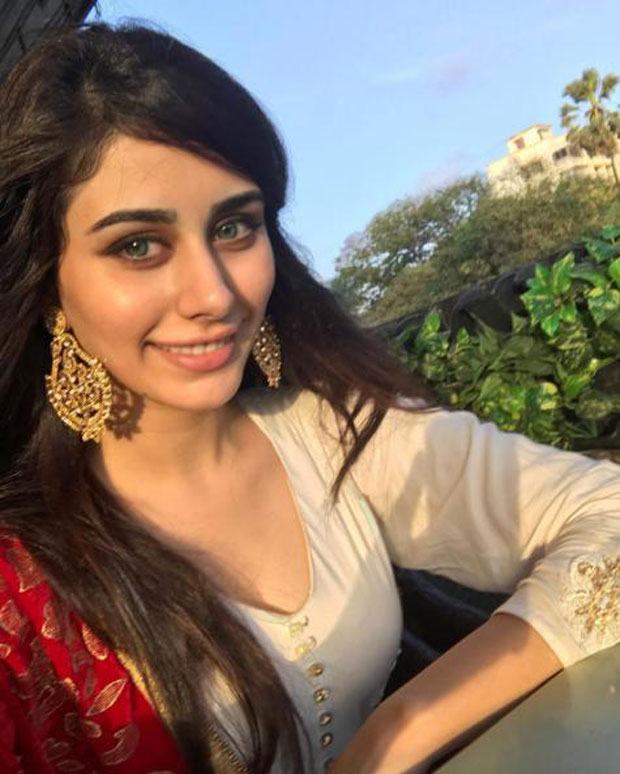 He revealed, “Nothing to worry na @aaysharma ki film #Loveratri ke liye ladki mil gayi Warina, Toh dont worry na be happy na.” So, this is going to be Warina’s first feature film but she has made a screen appearance before. We did a little digging and found out that this talented actress/model was seen in Cadbury’s Silk advertisement. We sure think that this fresh Jodi will be lapped up by masses don’t you think so too? Here are her few of the unseen images. FYI, she is signed on by a leading talent management company of the industry and is a known face in the modelling circle. 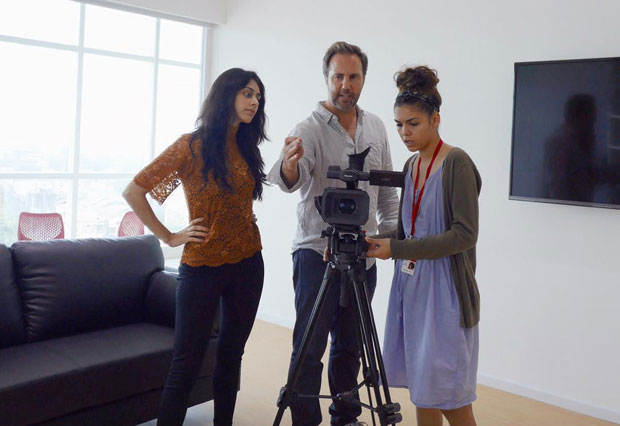 So, Warina’s full name is Warina Hussain and she is born to Iraqi mother and Afgani father. She is not just a pretty face and has studied from the prestigious New York Film Academy. Now, that’s one hell of a combination isn’t it? 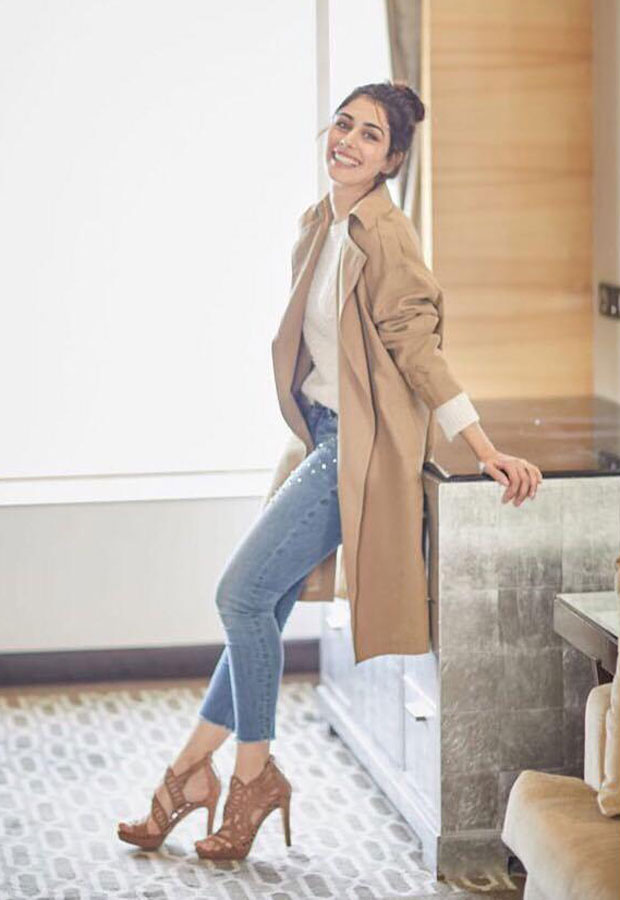 Looks like Salman is leaving no stone unturned to make sure that his brother in law has a dream debut and makes his mark as a successful Bollywood hero soon. Watch out this space for more.