Controversy and scandal is not new for Poonam Pandey. The Nasha actress has gotten accused of nudity and scandalous behavior many times and has even had a row with the government over the same. She also got her husband Sam Bombay arrested on the charges domestic violence within two weeks after her wedding. Post her recent stint in the reality show Lock Upp, she went on to confess that she lost her sense of smell post the said incident. 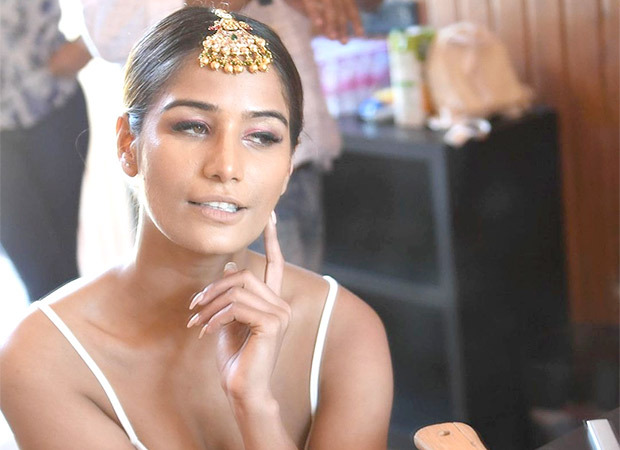 Lock Upp: Poonam Pandey reveals about losing her sense of smell after she was assaulted

Poonam Pandey, who has been a celebrity contestant in many reality shows, recently finished her stint in yet another show titled Lock Upp which is hosted by Bollywood actress Kangana Ranaut. After she quit the show, Pandey spoke about the domestic violence incident in her life in one of the interviews. In this interview, she revealed that she has lost her sense of smell owing to the injury and that she asks others around her to describe the smell. According to Pandey, she lost her smell after she suffered a brain injury during the assault which led to her condition.

Poonam Pandey married her longtime beau Sam Bombay on September 1, 2020 amidst the pandemic. Due to the lockdown, the duo tied the knot at her residence and it was an extremely private affair. Within two weeks after the wedding, Poonam filed a report against Sam accusing him of molesting, threatening and assaulting her. Soon he was released on bail.

While Poonam Pandey was one of the popular contestants of Lock Upp, she decided to quit the show after facing several health issues. According to her interview, she spoke to the makers about her decision as she couldn’t bear being on the show owing to her worsening condition. She further expressed her gratitude towards them for being supportive of her decision.

Also Read: Lock Upp: Poonam Pandey bathes in the open yard; Munawar Faruqui says the makers got what they wanted