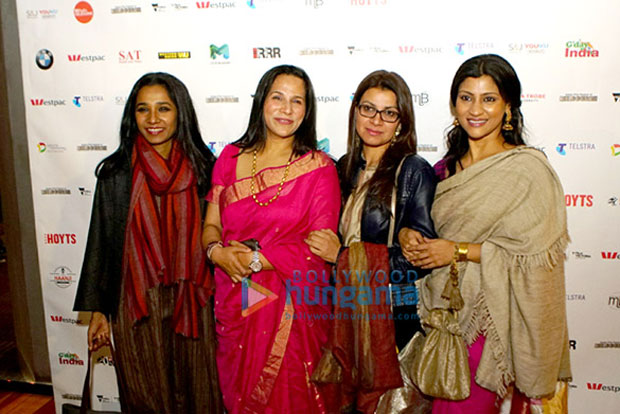 The eighth edition of the Indian Film Festival of Melbourne 2017 has kicked off today, August 11 with the Australian premiere of the Alankrita Srivastava directorial Lipstick Under My Burkha. The festival is aiming to highlight diversity in cinema, by means of the films they show that includes short films and the inspiring stories and experiences from the festival guests. The festival will feature around 60 Bollywood Films along with indie films and short films in 20 different languages. These films, from India and the subcontinent, include over 30 Australian premieres.

The festival was officially opened in the presence of festival director Mitu Bhowmick and the special guests were Konkana Sen Sharma and Alankrita Srivastava who lit the ceremonial lamp. 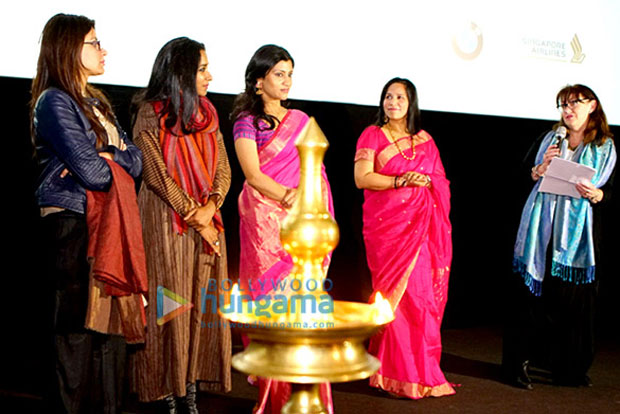 Besides screening, the fest will also hold several special events including flag hoisting event and master classes, Telstra Bollywood Dance Competition, screening at Dandenong and a special awards night. Aishwarya Rai Bachchan will be hoisting the Indian national flag at Melbourne’s iconic pulse point, Federation Square. She will be the first Indian woman to do so. In addition, the actress will also be felicitated by the government at the Westpac IFFM Awards night on August 11, for her contribution to global cinema. 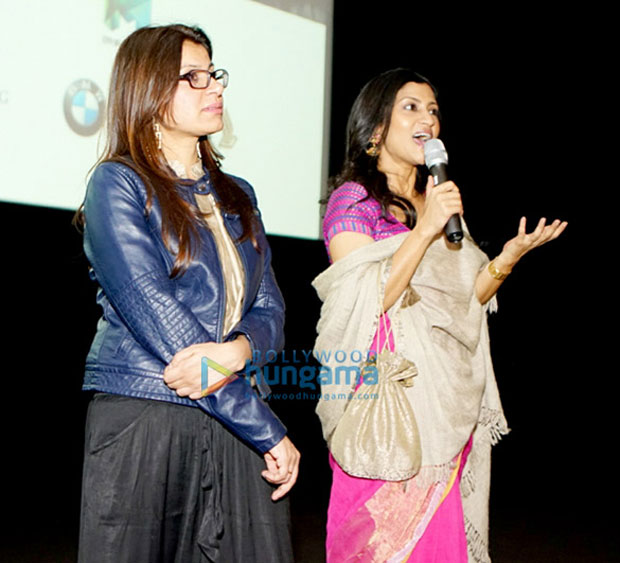 On making it bigger in its 6th year of IFFM, Mitu Bhowmick said, "It was indeed a great pleasure to host the Australian premiere of Lipstick Under My Burkha. The audience was thrilled to have seen a film that has literally redefined the way women oriented content has been shaping up in India for the past few years. Alankrita and Konkona graced the opening night and also addressed questions of the curious audience post the film. We are happy to have Lipstick… as the opening night film because the film doesn't only entertain but also makes us think.''

The Indian Film Festival of Melbourne has Vidya Balan as its brand ambassador. Last year, the festival boasted of 51 films and documentaries which were showcased from all across India, Bangladesh, Nepal, Pakistan, Sri Lanka and Australia and was a great success because of its theme 'Women Empowerment'.