Farhan Akhtar has had a pretty busy year with his concerts around the country that received a tremendous response from across the quarters for his shows. Now, he has gone international with his tour and reunited with his Rock On buddies, Shankar – Ehsaan – Loy. Amid his tour, he is also being rumoured to be dating VJ and TV host Shibani Dandekar. 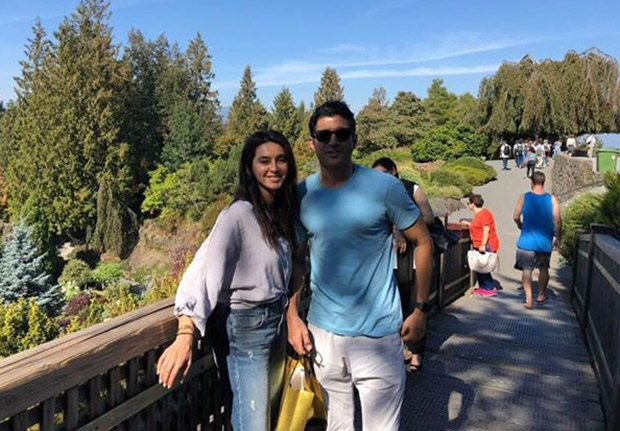 Amid speculation, Shibani Dandekar’s recent Instagram post almost confirmed that she is dating Farhan. She was seen walking holding a man’s hand while only she was looking at the camera. From the looks of it, the man looked very much like Farhan. Now, we have come across several pictures that were clicked recently in Vancouver. 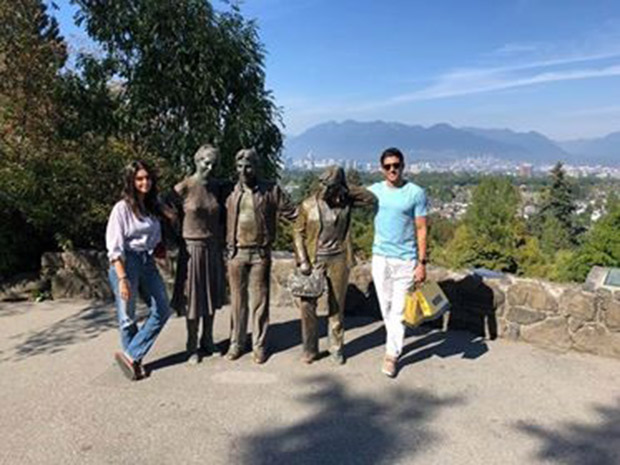 A couple of pictures have surfaced online where Shibani and Farhan were seen enjoying an outing at Queen Elizabeth Park, Vancouver. They were dressed in their casual wear while posing for photos with fans. It seems like it was an off day from the shows and Farhan and Shibani decided to enjoy it by going sightseeing. 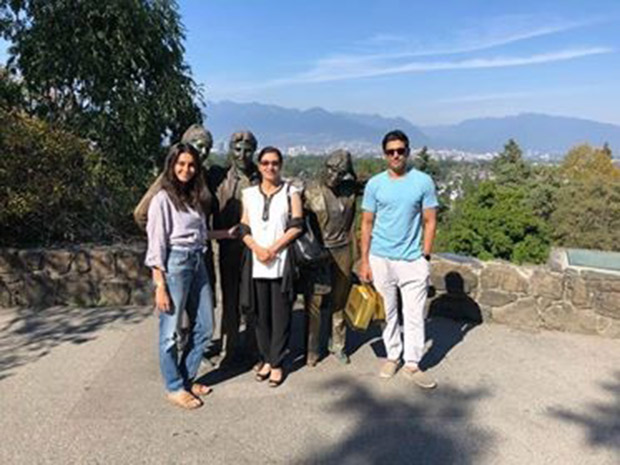 On the professional front, Farhan Akhtar will be busy shooting for Shonali Bose directorial which is tentatively titled The Sky Is Pink. The film stars Priyanka Chopra opposite him and Zaira Wasim as their daughter. The Sky Is Pink is a story about a young girl named Aisha Chaudhary who was diagnosed with pulmonary fibrosis at the age of 13. She became a motivational speaker after her diagnosis. She even came out with a book, My Little Epiphanies. With a positive attitude, she spoke at prestigious events like TEDx, INK conferences. However, Aisha Chaudhary breathed her last at the age of 18 on 24th January 2015.