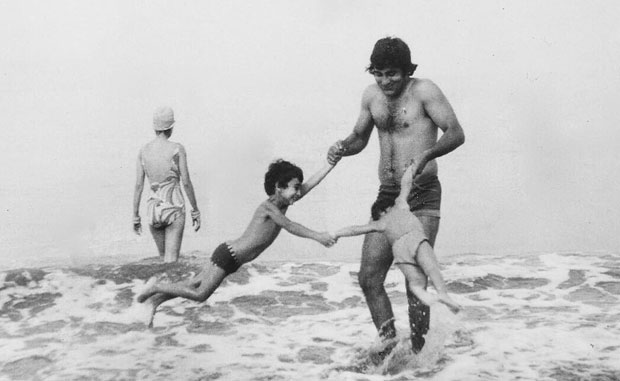 Last week, the whole of Bollywood was silenced by the sudden and untimely death of the legendary veteran actor Vinod Khanna. The man, who had featured in many smash hit films including Muqaddar Ka Siqandar, Qurbani, Dayavaan and Amar, Akbar, Anthony amongst others.

Even though Rahul Khanna had acted in Bollywood films like Elaan, Tahaan, Dil Kabaddi, Love Aaj Kal and Wake Up Sid, there has been no announcement about his next Bollywood project so far.