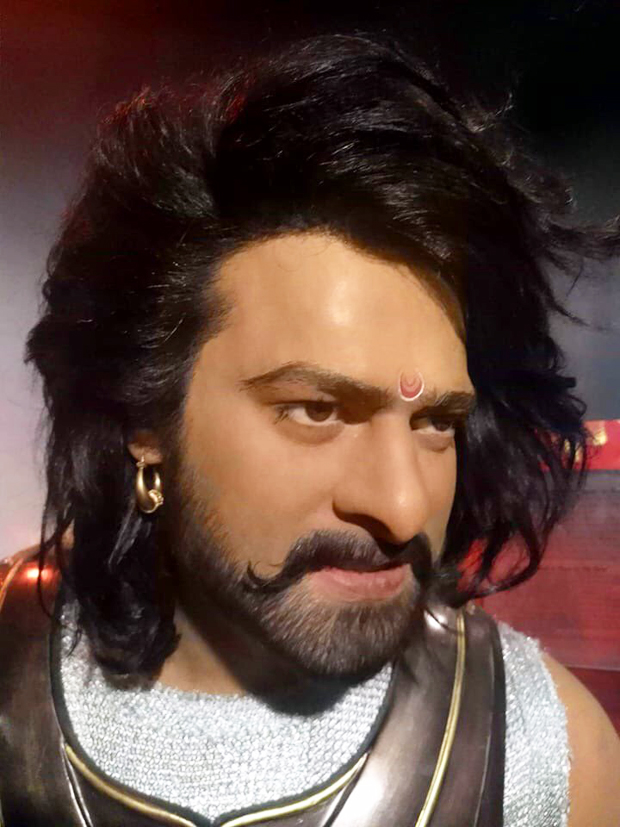 Besides becoming the poster boy of Indian films, the 37-year old Prabhas has also now become the latest Indian celebrity to have his wax statue at the prestigious Madame Tussauds. The wax statue of Prabhas has now been unveiled in the Bangkok museum of Madame Tussauds and will soon be toured all over the world. 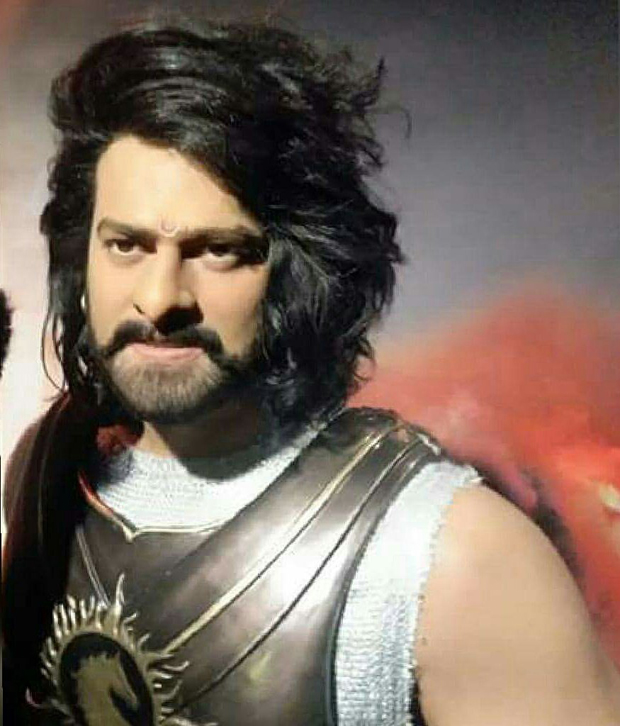 Readers may know that the ‘Baahubali’ superstar Prabhas has beaten the likes of the southern superstars like Rajinikanth and Kamal Haasan in order to become the first South Indian actor to have a wax statue at Madame Tussauds. The statue of Prabhas will feature him as his popular character ‘Amarendra Baahubali’ from the SS Rajamouli directed epic film ‘Baahubali’.