Just last month, Raghava Lawrence celebrated another successful instalment of his Kanchana series despite having a major release like Avengers: Endgame just around the corner. For the uninitiated, Kanchana 3 released last month and despite its low ratings on critics’ reviews, the film did manage to hold its position well at the box office. And the courtesy, the horror comedy genre that Raghava seems to excel at. He has now brought the franchise to Bollywood and it has a superstar like Akshay Kumar in the lead in Laaxmi Bomb! 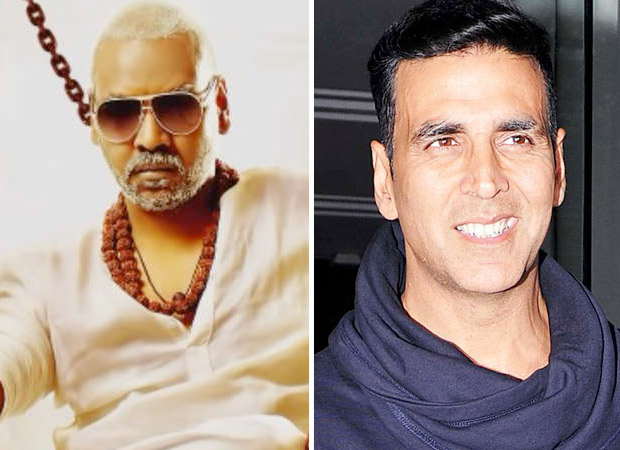 Starring Kiara Advani as the leading lady, the makers recently finalized on the title of the film after much contemplation, as Laaxmi Bomb. The film, which has done immense business in the South languages of the past, has always been a lucky franchise of Raghava Lawrence. But did you know that the filmmaker has reasons why he wants to take the Kanchana franchise forward! Speaking about it, Raghava mentioned in reports that his idea for the horror comedy series is to provide entertainment to the mass audiences because that’s what they want when they enter cinema halls.

But that’s not all! He asserts that his target audiences also include children and families majorly because his films include a social message, albeit it isn’t conveyed in a preachy manner!

Readers may be aware that Raghava Lawrence started this horror genre franchise with the name Muni and later a sequel was made called Muni 2: Kanchana. Since then, he has retained the title Kanchana for the Tamil and Telugu versions. On the other hand, Farhad Samjhi stated that the makers are keen on using the name Laxmi for the Hindi remake and last month, the makers finalized the title of Laaxmi Bomb. Starring Kiara Advani as the leading lady, the film will be a combination of two Kanchana films with rumours stating that Akshay may play a transgender ghost in the film.