The talks around the return of Sony TV's popular show Kuch Rang Pyaar Ke Aise Bhi is around the corners. The channel recently announced season 3 of the show by sharing a picture of visiting card that bears the name of Dev Dixit, Shaheer Sheikh's character from the show. Well, as the channel announced the return of the show, fans were wondering if Shaheer Sheikh and Erica Fernandes will reprise their roles as Dev and Sonakshi respectively. 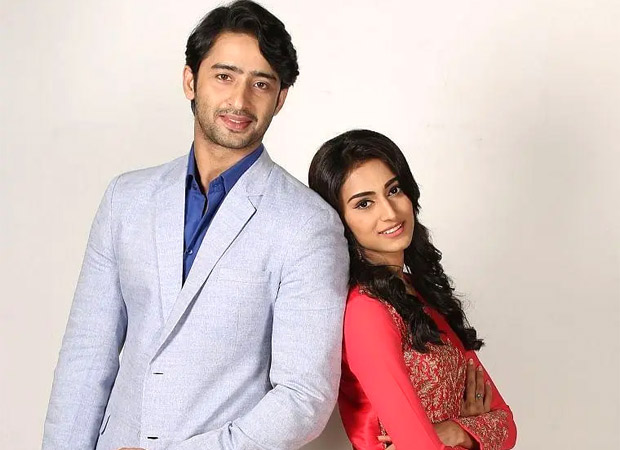 Earlier, Erica confirmed to be the part of the show. Well, now Shaheer Sheikh is all set to reprise his role as Dev. In a recent post, Erica shared a glimpse of her and Shaheer through a video montage. In the video, Shaheer and Erica were seen in a field where the title track of their show was playing in the background. The duo shared two looks, one of which is believed to be off-screen and the other in which is the on-screen persona of Dev and Sonakshi.

In the second look, Erica – one is seen wearing a taupe-coloured saree with a maroon blouse while Shaheer on the other hand is seen in a light blue tee and black pants. She captioned the video as, "#devakshi." Shaheer also posted the same video on his Instagram handle and wrote the same caption.

Kuch Rang Pyaar Ke Aise Bhi aired on television from February 2016 to August 2017, but on massive demand from fans, the show returned and aired some extra episodes from September to November 2017. Reportedly, the show will pick its storyline from where it ended.