Actress Kriti Sanon has wrapped up the first schedule of Bachchan Pandey starring Akshay Kumar and Jacqueline Fernandez. The shooting of the film began in Jaisalmer in January 2021 and it was more than a month schedule for the cast. 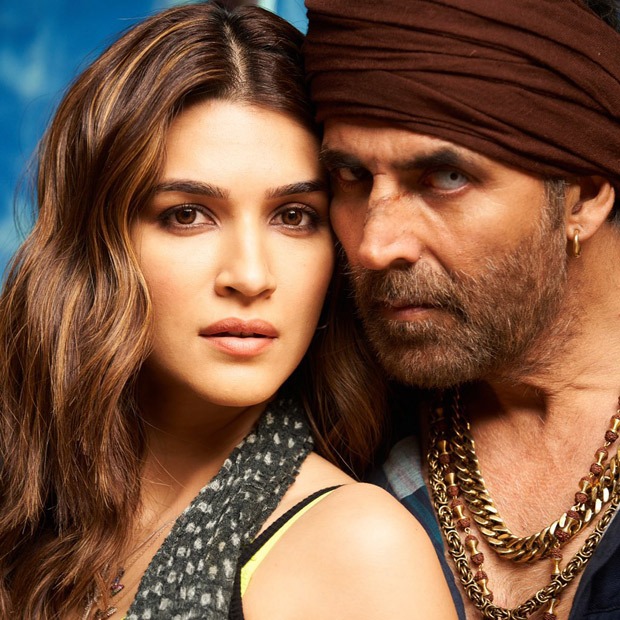 On Monday, Kriti Sanon unveiled a new look of her and Akshay Kumar announcing she has wrapped up the film. "And its a schedule wrap for me with @akshaykumar for #SajidNadiadwala ’s #BachchanPandey directed by @farhadsamji .. #Myra ???? @wardakhannadiadwala," she wrote on Instagram.

"One of the bestest, most fun and memorable schedules i have had so far.. Time just flew and we ended up making a film in between the echoing laughters, gaming sessions and neverending lunches and dinners as we all became one family! It was surely the saddest Goodbye from the beautiful Suryagarh Palace.. but we shall meet again soon," she added.

Furthermore, she announced that the film will release in theatres. "Can’t wait to see you guys in Cinemas," she wrote.

Akshay Kumar starrer Bachchan Pandey will release on January 26, 2022. It is an upcoming action-comedy film directed by Farhad Samji and is produced by Sajid Nadiadwala.