Kriti Sanon had recently shared her transformation journey for her upcoming film, Mimi where she had to put on weight for her role of a surrogate mother. The actress now reveals how she could not shoot for any other project for some months due to this. 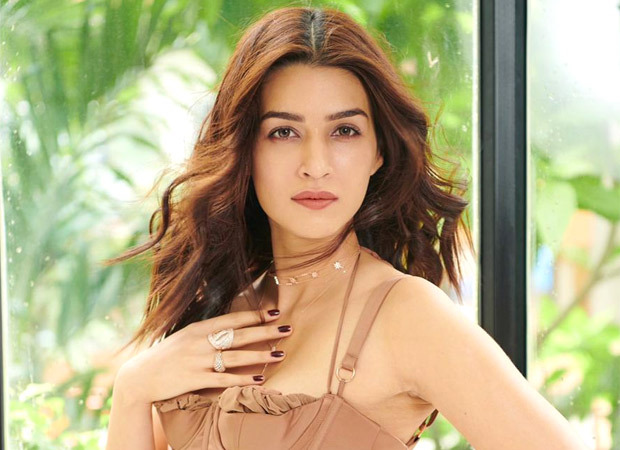 Talking about setting aside a chunk of some months for the shoot of Mimi, Kriti shares, "I had to put on 15kgs in 2 months for Mimi which I could start losing only once I had completed the film."

She adds, "It made more sense to not take up any other project during the shoot and even till a few months after since I needed to lose the weight before starting any other project. I did let go of a lot of award show performances too in that period because dancing makes me lose weight very fast."

The ruling lady of Bollywood will be carrying this content-driven film on her own shoulders as she is all set to deliver probably one of her best performances so far playing a different, mature role of a mother for the first time.

She has an envious lineup with films like the Pan-India film, Adipurush as Sita, Bachchan Pandey, Bhediya, Ganapath, Hum Do Hamaare Do along with another unannounced project besides, Mimi.