The much-awaited Koffee With Karan Season 7 is back with stirring cups of steamy confessions, secrets, and manifestations. In the season’s second episode, sizzling Bollywood besties Janhvi Kapoor and Sara Ali Khan graced the couch with stories about their style, wits, and adventure. During the episode, Sara Ali Khan reflected how the failure of Love Aaj Kal was a big slap in her face. The film starred him opposite actor Kartik Aaryan, whom she dated for a year. 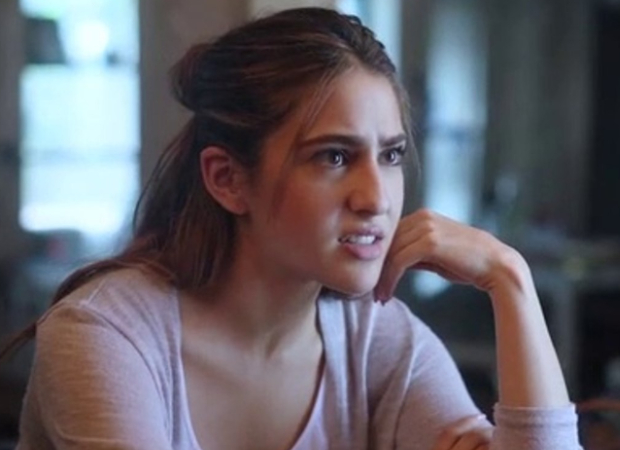 The Atrangi Re actress said, "Kedarnath and Simmba released in the same month, December 2018. I think I was given much more love and adulation than I deserved and was put up on the pedestal I thought I couldn't have lived up to. But suddenly, one Friday, on February 14, that (Love Aaj Kal) was a Happy Valentine's Day slap on my face. Reviews that were coming out were not good, it didn't do well at the box office. It was a jolt because of what happened after Kedarnath and Simmba."

ALSO READ: Koffee With Karan 7: Janhvi Kapoor reveals she flirted with her teacher: “He definitely had a crush on me”