The popular chat show Koffee With Karan is back with its seventh season featuring none other than filmmaker Karan Johar as the host. From revealing conversations to rib-tickling banter between the guests the latest season has featured some big names. From Akshay Kumar – Samantha Ruth Prabhu to Sara Ali Khan – Janhvi Kapoor, and to Ranveer Singh – Alia Bhatt, and Ananya Panday – Vijay Deverakonda the show has already wowed the audience. Now the latest episode that features siblings Sonam Kapoor and Arjun Kapoor is set to break the internet again. In fact, going by the teasers of the episode, it seems like Sonam reveals quite a few of Arjun’s secrets. If that was not enough, the actress even spoke about her pregnancy, her fashion style, and her obsession to click photographs. 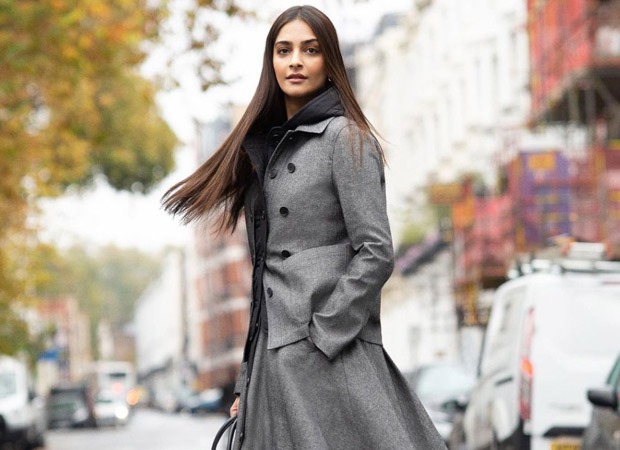 Koffee With Karan 7: Sonam Kapoor reveals why she always poses for photographs at events; says, “90% of my clothes are borrowed”

During the conversation, responding to Karan Johar’s question about what she thinks about the trend these days, of people are trying too hard on the red carpet, and whether fashion photos are getting a bit excessive Sonam revealed how it all started. “The reason Rhea (Kapoor) and I decided to take photos was because we realized when we went to the red carpet, there was so much business behind us. And we were borrowing, most of my clothes are borrowed. 90 percent of my clothes are borrowed. We were like we need to give credit where due. The pure reason is that if somebody is lending me something, I want to make sure the person gets nice photos, the designer gets nice photos and we credit them. But now I don’t know if they are borrowing it or buying it and putting it up.”

Further during the conversation, Karan went on to quiz Sonam about Cannes this year. When asked about what she thought of the Indian representation at the festival Sonam revealed she got a lot of messages because she didn’t go to Cannes this year because of her pregnancy. “I don’t know if I was missed or not. Like I have been trolled for my sartorial choices before in Cannes. So who am I to say that how you’re dressing or who’s dressing what? Maybe people think my taste is bad.”

Also Read: Koffee With Karan Season 7: Arjun Kapoor reveals the moment he had a black-eye because of Sonam Kapoor