Filmmaker Karan Johar is back on the coffee couch! Season 7 of Koffee With Karan aired on Thursday on Disney+ Hotstar with Rocky Aur Rani Ki Prem Kahani co-stars Ranveer Singh and Alia Bhatt. With the new season started with a bag, one can expect many A-list celebrities from not just Bollywood but down South as well. Now, the show has seen a huge premiere record on the streaming platform. 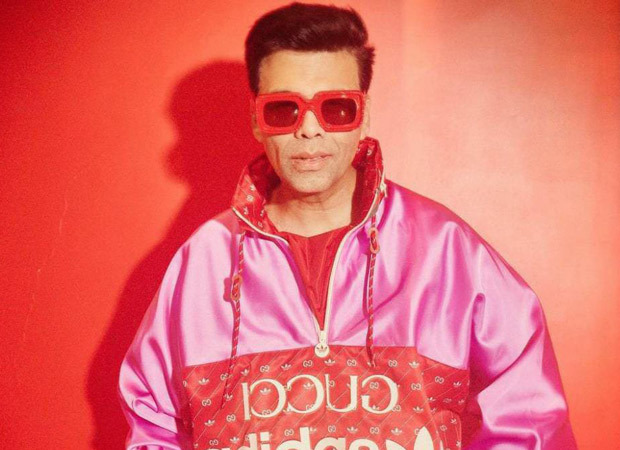 Karan Johar on Saturday dropped a poster and captioned the post, "If you haven't seen Episode 1 of #KoffeewithKarans7 yet, then whatever you're doing, just screw it, and go view it!" The tagline on the poster read, "Screwed It. Brewed it. Everyone has viewed it. The highest day 1 record ever."

Koffee with Karan became the highest watched show and subscribed* under Hotstar Specials. The maiden episode, featuring electrifying Bollywood duo – Ranveer Singh and Alia Bhatt, recorded the biggest opening on day 1, across all seasons of the show.

Social media was abuzz with the show’s potboiler conversations that revolved around adapting different cultures, marriage proposals, and manifestations on the couch becoming real. Special shoutouts were given to Ranveer Singh for being the ultimate entertainer and to Alia Bhatt for sharing more about her married life. It all pointed to the show’s enigmatic entertainment factor that has been making viewers tune in for the past 18 years.

"Seeing so many fans show their love and appreciation towards the first episode of Koffee with Karan Season 7 elates me. This show is unapologetic, unconventional and an element of its own and that is what fans love about it. I promise all the other viewers who are intrigued to watch the show on Disney+ Hotstar, there's a lot more brewing - so sitback, relax and wait for the koffee to spill every Thursday'' says, Koffee with Karan host, Karan Johar

Gaurav Banerjee, Head - Content, Disney+ Hotstar & HSM Entertainment Network, Disney Star, said, “The idea behind transitioning an iconic show like Koffee With Karan to an exclusive destination - Disney+ Hotstar was to take it to a larger audience. Extremely happy to see the show’s first episode record its phenomenal viewership by unlocking a brand-new audience on Disney+ Hotstar. It underlines how our viewers wish to get to know their favourite celebrities up close in a candid and fun set-up.”

ALSO READ: EXCLUSIVE: Karan Johar on Shah Rukh Khan's return to the big screen: "When Pathaan does come, it’s going to be a tsunami at the box office"