Happy Phirr Bhag Jayegi has made audiences laugh all over again. Taking on from where Happy Bhag Jayegi left and then adding on newer characters [played by Sonakshi Sinha and Jassi Gill] to take the story forward, this Mudassar Aziz directed film has turned out to be a true-blue sequel. 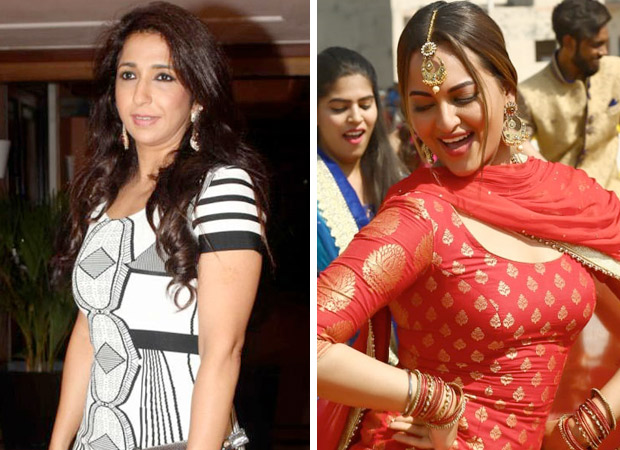 With the film growing well with word of mouth, producer Krishika Lulla (of Eros) is happy that the fun flick is finding its audiences.

"The most difficult thing is to make people laugh. Moreover we had a task in hand since Happy Bhag Jayegi was loved by the audiences. We had to ensure that the second part was even funnier and also had its heart in place. The right mix of humour and emotions have worked well for the film. Audiences are happy with the film and this has made us happy too. Pun intended," smiles Krishika who has collaborated with Aanand L. Rai on the 'Happy' franchise.

It is also a clean comedy, which is a rarity in today's times. Instead of relying on just the adult audiences, the film was made with the intent of working with children too.

"That's something that we were quite clear about when we were putting together the sequel," adds Krishika, "Adult humour could be fine if a subject demands it but 'Happy' series doesn't need that. If you watch the film, you would realize that there is so much humour in there which is practically put together so that children have a hearty laugh."

No wonder when Jimmy Sheirgill, Piyush Mishra and Jason Tham engage in a bout of dumb charades in the parking lot sequence, kids as well as adults can be seen letting their guard down. Same is the case when the whole confusion around the real Happy arises, as a result of which at least two to three key sequences have been designed keeping kids in mind.

"Well, why bring in anything crass or vulgar when your core subject is neat enough to warrant laughter as it is? We have made the film for family audiences and have stayed true to our conviction," concludes Krishika.