Khatron Ke Khiladi 12 contestant Kanika Mann is currently in the recouping stage. Just a day ago, we had reported that she was unwell, because of which, she was not able to attend the competitive tasks of Khatron Ke Khiladi 12. There was also a photo of the actress taking rest as she was injected with saline. She took to social media to assure her fans that she is fine and well on the road to recovery. Hopefully, she will be resuming her stint soon in the adventurous show. 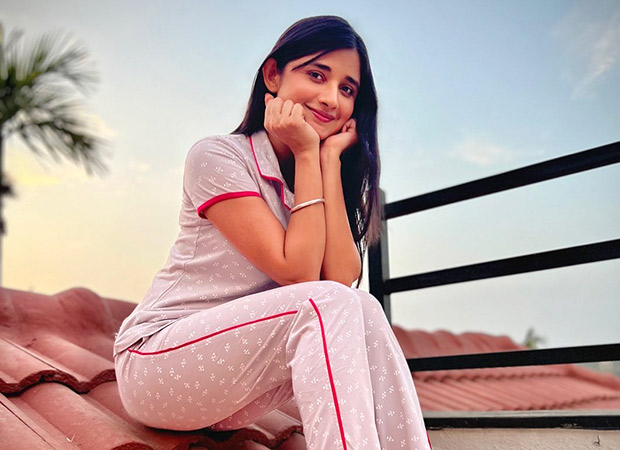 A day ago, when Khatron Ke Khiladi 12 contestants were called for a media meet in Mumbai, Kanika Mann couldn’t be a part of it as she was reported to be unwell. A source close to the actress had confirmed that the actress continued to work despite doctor’s advice because of which her health condition had worsened. In a recent video shared by Kanika Mann on her Instagram she assured her fans that she is doing fine and also thanked them for their prayers. Sharing this on social media, she said, “Grateful ????????❤️The face is li’l swollen as in between all, I had to get my wisdom tooth extracted too ????”

Kanika Mann gained fame with the Zee TV show Guddan Tumse Na Ho Payega. After playing the leading lady opposite Arjun Bijlani in the web series Roohaniyat, the actress announced her association with the adventure reality show Khatron Ke Khiladi 12. She also added that she was excited to work with filmmaker Rohit Shetty, who is also the host of the show. Her co-contestants include the likes of TV actresses like Rubina Dilaik, Shivangi Joshi, Sriti Jha among others.