Television actress and yoga lover Kavita Kaushik’s latest social media posts comes with advice on self-love. The 40-year-old shared selfies in a bright orange bikini as she lay out in the sun at a beach. 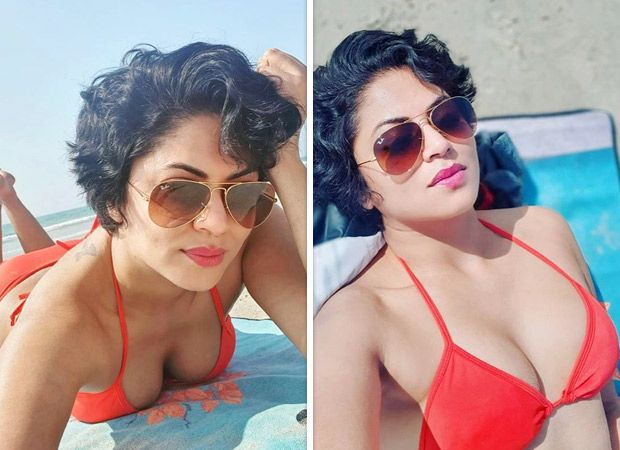 Kavita exhibited her pixie haircut and wore a pair of aviators in the pictures. The former Bigg Boss contestant was seen wearing a matching peach shade lip colour as she posed for the selfies.

Kavita shared the first picture on the social media platform on Friday and wrote, “Love thyself, trust thyself, for doubts and other f**k all things the world will never disappoint you."

In another post, the actress said, “So much happier since I stopped caring," she took a selfie from another angle.

Meanwhile, Kavita Kaushik made her television debut with Ekta Kapoor's Kutumb. Kaushik is well known for her portrayal of Chandramukhi Chautala in SAB TV's sitcom F.I.R. The actress was in controversy last year due to her tiff with Rubina Dilaik and Abhinav Shukla in Bigg Boss 14.

Also Read: Kavita Kaushik revisits the set of her iconic show FIR; says ‘everything has changed’