Bigg Boss 14 fame and actress Kavita Kaushik is a quite popular face of the Indian Television Industry. The actress became a household name after her role as a female cop Chandramukhi Chautala in Sab TV's popular comedy FIR. 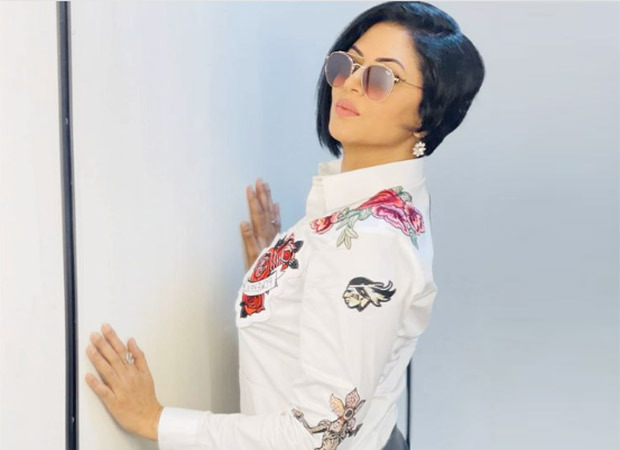 Kavita's character got immense popularity and love from the audience and turned out to be one of the most memorable ones. Recently, the actress got nostalgic when she shot at the same location where FIR's set was once built.

Taking to  Twitter and Instagram, Kavita shared a video where she can be seen giving a tour of the sets. She also shows the place which was used for a jail setup and has now been converted into a mansion. She can be also heard saying "Everything is changed, I have also changed, what to do". Sharing the video Kavita wrote, "When you are shooting where once FIR set was and Nostalgia hits you, Dear FIR fans aao gale lag ke subak lei saath".