Kareena Kapoor is an absolute star. She is a style diva and commands a huge fan following.  From movies to runways to just the streets of Bombay- there is nothing Kareena Kapoor doesn’t make her own with her charm and style. 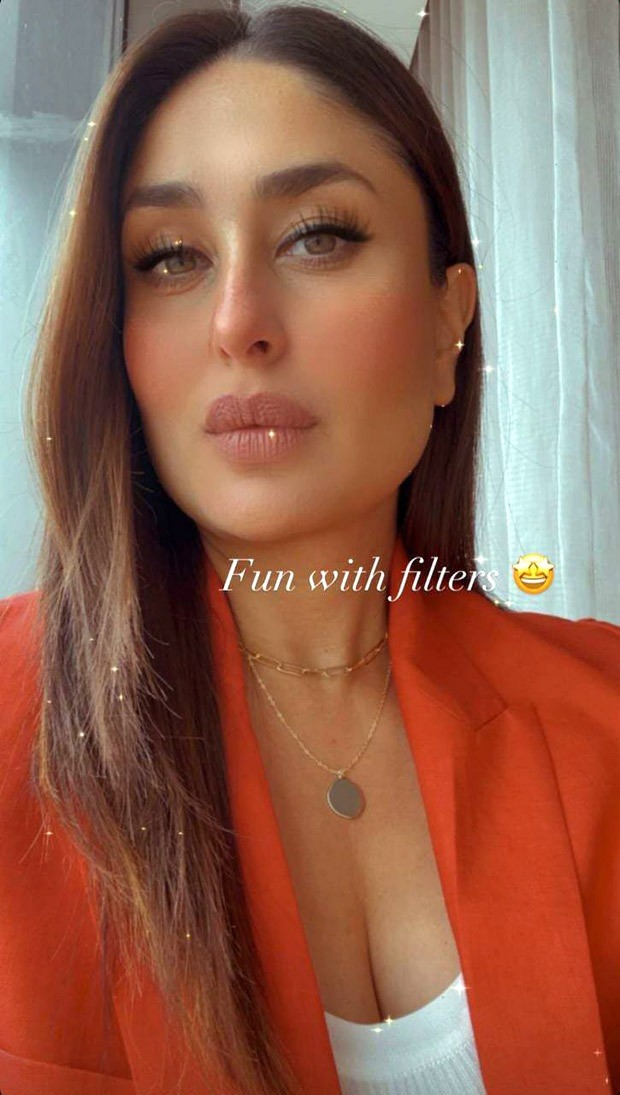 Kareena was recently seen having loads of fun on her Instagram stories with filters. She was seen dressed in a scarlet suit and looked stunning. The power dressing with red blazer, white tank top and golden stacked jewellery looked beautiful. She was seen playing around with filters that gave her fake mascara, fuller lips and cat eyes. 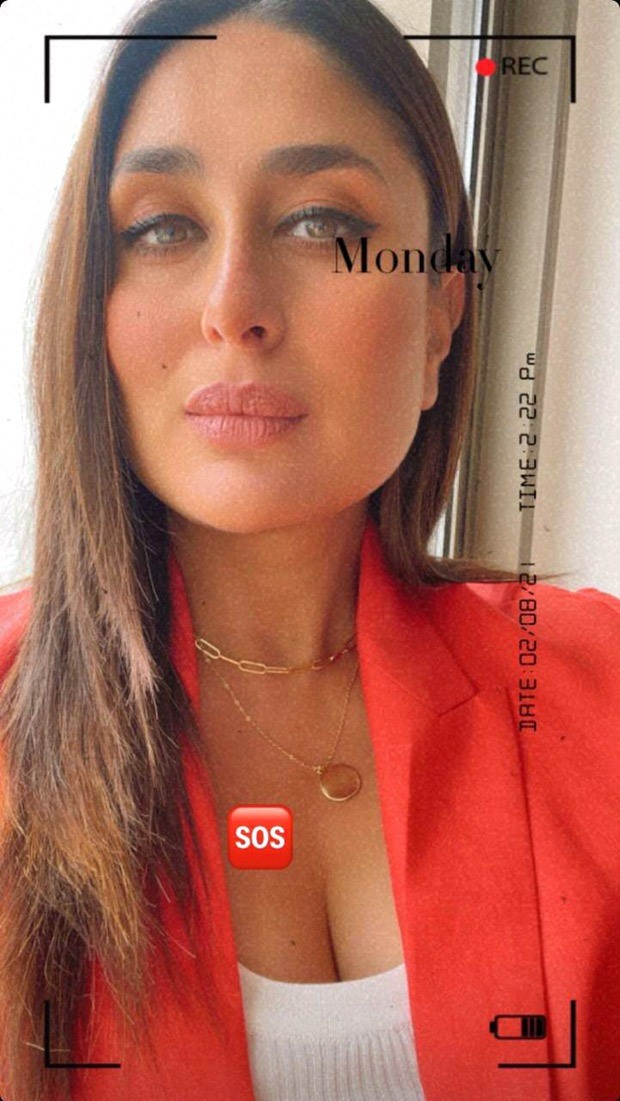 In terms of work, Kareena Kapoor was last seen in Angrezi Medium, which starred late actor Irrfan Khan in the lead role. Her upcoming project is Laal Singh Chaddha, a remake of Hollywood classic Forrest Gump.  Laal Singh Chaddha is slated to release on Christmas this year. She also launched her pregnancy book earlier this month.

Also Read: Kareena Kapoor and Karisma Kapoor’s ‘productive weekend’ is the kind of productivity we all love