The upcoming weekend on Sony Entertainment Television’s The Kapil Sharma Show will be one of the most anticipated watch where on one side, the young and charming actors Tiger Shroff, Ananya Pandey and Tara Sutaria will be seen promoting their upcoming film Student of The Year 2 and the other episode will see the spectacular cast of one of the most loved comedy films Bollywood has ever seen, Badhaai Ho starring Neena Gupta, Gajraj Rao along with the outstanding director Amit Sharma whose direction made the mid-budget film a record-setter at the box office. It is definitely going to be entertaining to see Kapil Sharma will be seen asking the cast some really interesting questions and gathering undisclosed details and information from the movie Badhaai Ho. 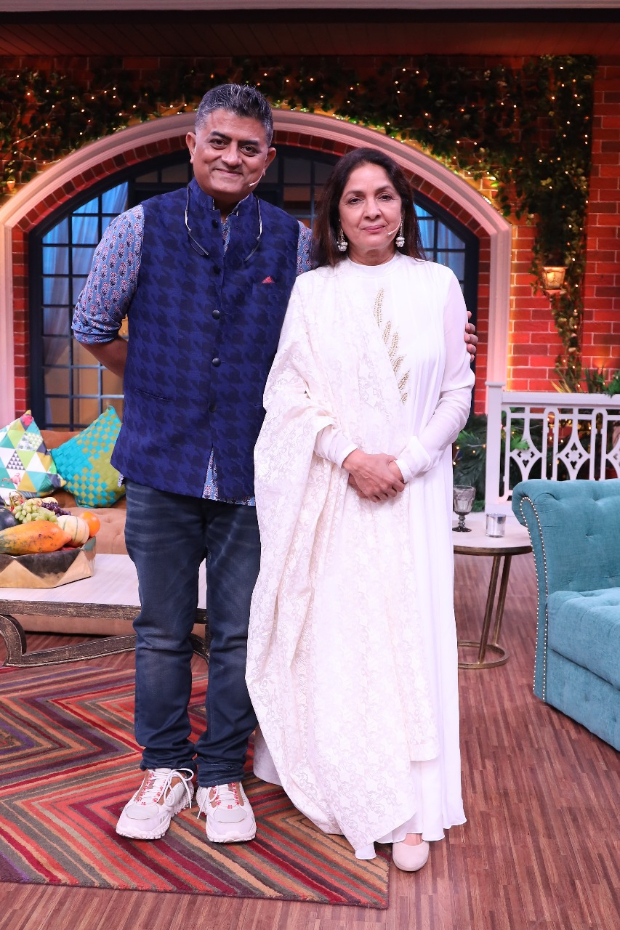 It was revealed on the sets of The Kapil Sharma Show that Gajraj Rao used to call Neena Gupta a ‘Hunter’ on the sets of Badhaai Ho. When asked Gajraj to explain he said, “I meant that she is sharp as a hunter in real life and in her acting though she is a very positive and encouraging person to work with. While we were shooting in Delhi, Neenaji used to get food for everyone on the sets. She is a genuine and a lovely person who has recommended my name for other works as well.” Gajraj Rao laughingly scolded Kapil Sharma for bringing out the secrets from the sets of Badhaai Ho.

Further in the show, Neena Gupta and Gajraj Rao will reveal the first reaction after reading the script of Badhaai Ho and what made Amit Sharma signing this cast for the role will definitely be watching out episode this weekend.

Surekha Sikri reveals she has not been…

Parth Samthaan gets his hands on his…