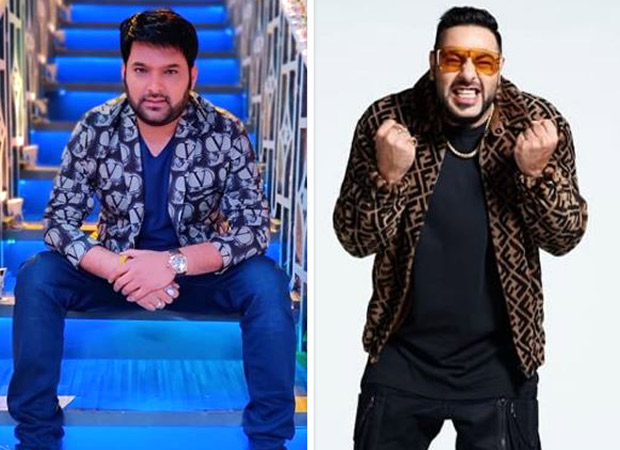 Kapil Sharma was seen indulging in a friendly banter with his guests. On the show, while talking to Archana Puran Singh, Kapil Sharma revealed a funny reason behind rapper-singer Badshah choosing to not lose weight. He says, "Badshah does not lose weight on purpose because of an ongoing trend where movies have 7-8 composers. So, if a cover of the album is made, he will be the most visible on the picture.” To this, Kapil added, “Tanishk was complaining, my Bagchi gets hidden behind him.” This sends the artists as well the audience into a fit of laughter.

The show is currently running in its second season and has successfully completed 100 episodes. Meanwhile, the team of Good Newwz including Kareena Kapoor Khan, Kiara Advani, Akshay Kumar, and Diljit Dosanjh also graced the show on Saturday to promote their film and celebrate 100 episodes of the show.