It has been a month since the team of The Kapil Sharma Show resumed the show with fresh episodes post the lockdown. Despite the gap, the show has been well received by the audience. Kapil and the other team members often share videos and pictures from behind the scenes on their social media feed. 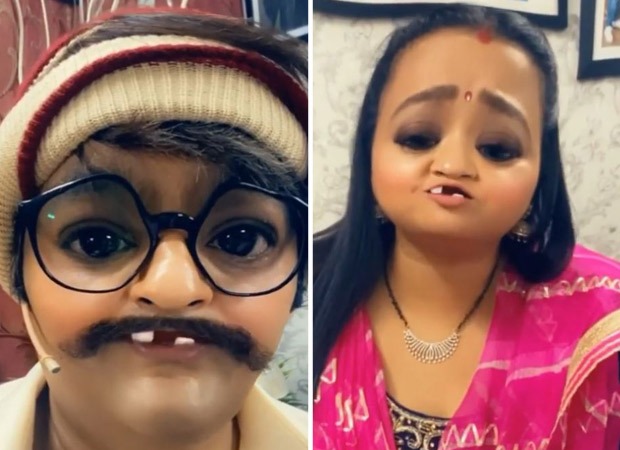 On Tuesday, Kapil Sharma took to his instagram feed and shared a video of a hilarious banter between him and Bharti dressed as their characters from the show. In the video, Kapil can be seen introducing Bharti as famous actress Titli and asks her why she is forcing him to take her interview. To this, Bharti says that she wants to reveal a truth. When Kapil asks what it is she says that she did not take a bath and burst out laughing.  Sharing the video, Kapil wrote, "On public demand once again ???? live interview "

The Kapil Sharma Show shooting is being carried out presently following all the necessary safety measures. All the technicians have been wearing the PPE kit while on the sets and actors have been maintaining distance from one another.

ALSO READ: The Kapil Sharma Show: Salim-Sulaiman reveal why they did not speak to each other for five years