Kapil Sharma has bounced back and how! The Kapil Sharma Show is doing well on the TRP charts and Sharma proved once again that people like genuinely funny content on the television and if they get what they expect, they are going to come back for more. Regardless of the sabbatical that Sharma took owing to his health (he was battling alcoholism and depression for those who don’t know), people have accepted him as a comedian and most importantly as the prime time entertainer on television! Also, there is a welcome change in his approach with the shoot. Kapil was earlier notorious for making celebs wait for hours before he could start shooting and he would NOT wrap up his shoot before wee hours in the morning but the latest actor to go on his show, Juhi Chawla, confirmed that this has changed. 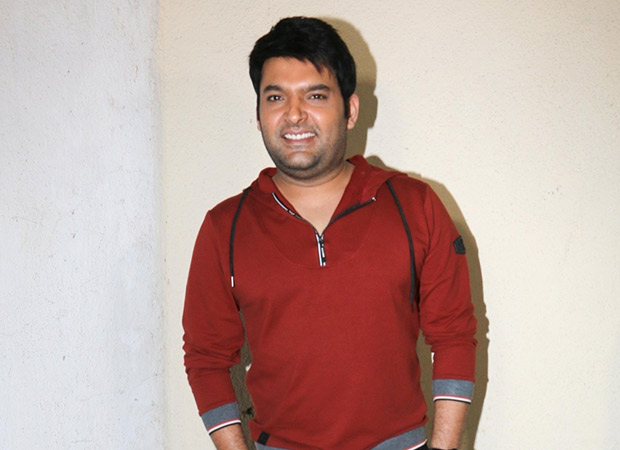 Juhi with Anil Kapoor, Sonam Kapoor went on the sets of The Kapil Sharma Show to promote Ek Ladki Ko Dekha Toh Aisa Laga. She said that now Kapil is dot on the call time which is 7pm and starts shooting also on time because, well he has a deadline at home by none other than his wife! Yeah, Kapil got married to his childhood sweetheart Ginni Chatrath in December. Juhi said that this is the GINNI EFFECT as she demands that he should be back home on time. Juhi exposed this secret on the show and Kapil said that he was planning to go home late today but he can’t, thanks to Juhi!

Things have changed positively for Kapil after his marriage. Hope that it stays this way.

Also Read: The Kapil Sharma Show 2 – Sania Mirza demands Kapil return her utensils and this is the REASON!