Kajal Aggarwal never fails to stun with her beauty and refreshing looks. Kajal Aggarwal is setting our Instagram feeds on fire one post at a time. 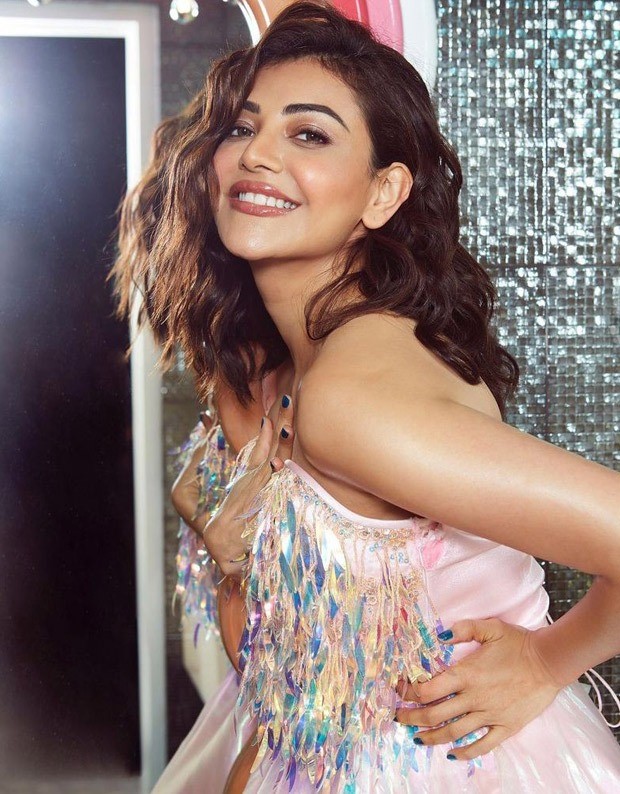 Kajal Aggarwal married entrepreneur Gautam Kitchlu on October 30 last year in Mumbai, in the presence of a few family members and friends. The couple frequently share loved-up pictures with each other on their respective social media accounts.

Kajal Aggarwal posted some glamourous snaps dressed in a soft millenial pink outfit. The dress featured a heavy holographic fringe on top and a blush pink bottom and highlighted Kajal's eyes and made her makeup stand out. Kajal had soft makeup with her hair in messy waves. We love this look on her, she looks like an absolute dream! 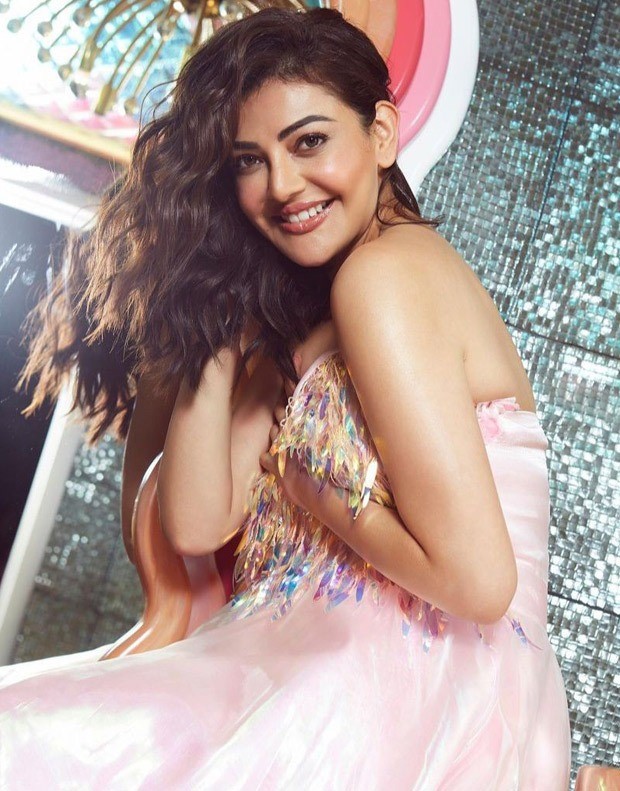 Kajal Aggarwal, who stepped into the Hindi film industry with Kyun! Ho Gaya Na, is best-known for her performances in films such as Singham, co-starring Ajay Devgn, Special 26, opposite Akshay Kumar and Do Lafzon Ki Kahani. She has also been a part of several Tamil and Telugu films. Her upcoming projects include Acharya, Mosagallu, Hey Sinamika, Paris Paris and Kamal Haasan's Indian 2.

Also Read: Rakul Preet Singh is an absolute boss lady in an all black outfit with a pop of green