Kader Khan was living in a one-room tenement on Mohammed Ali Road in central Bombay. He was living with his mother and step father and his own father lived separately. The stepfather was always broke and sent the young Kader to his own father to ask for two rupees. The father was earning only fifteen rupees a month but he had love for his son and gave him two rupees every morning. Of the two rupees, one rupee was spent on buying rice, eight annas on buying dal and the other eight annas on kerosene. Life continued like this for a long time. 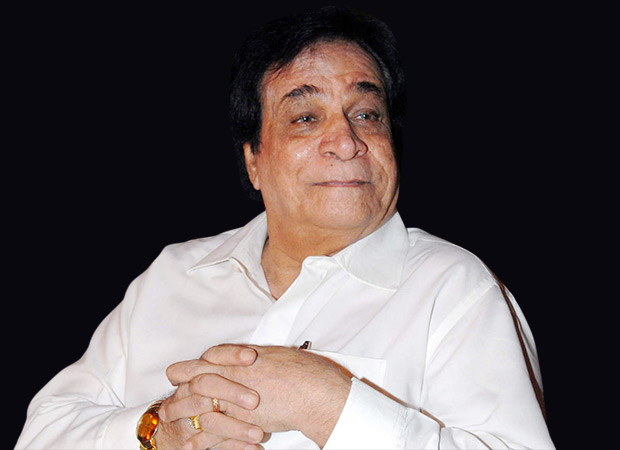 Kader went to a local school where he was still studying when he was advised to leave school as he couldn't afford to pay the fees or buy his books. He kept this fact hidden from his mother. His friends in the area asked him to give up the idea of going to school and work with them doing odd jobs which would easily get him three rupees a day. Kader threw away his books and decided to join his friends. He was going down the staircase on the first day when he felt a hand on his shoulder. It was his mother. She had come to know about his decision and told him that she would not let him work as long as she was alive and Kader had to come back.

He went to school the next morning and then began the long journey of a student who had a number of degrees and diplomas to his credit and went on to be a lecturer in mathematics and had diplomas in various wings of engineering. It was while he was in college that he discovered the talent to act and write for theatre. His writing, especially dialogue was so brilliant that it caught the attention of the film maker Narender Bedi who wanted him to write the dialogue of his film, Jawani Diwani. Bedi narrated the story to him and asked him how much time he would take to finish writing the dialogue. Kader didn't say anything, but went to the Cross Maidan (he had no other place to sit in) and sat there for three hours and came back to Bedi with the complete dialogue of the film which astounded Bedi. It was with this dedication and brilliance that Kader Khan wrote the dialogue of more than two hundred and fifty films in forty years, besides acting in three hundred films.