Janhvi Kapoor, who made her debut in Dhadak, will be starring as Gunjan Saxena in her next gilm. The actress has now left for Barcelona for an exciting brand shoot. Janhvi will be shooting for a fragrance brand in Barcelona and is working around quite a tight schedule. 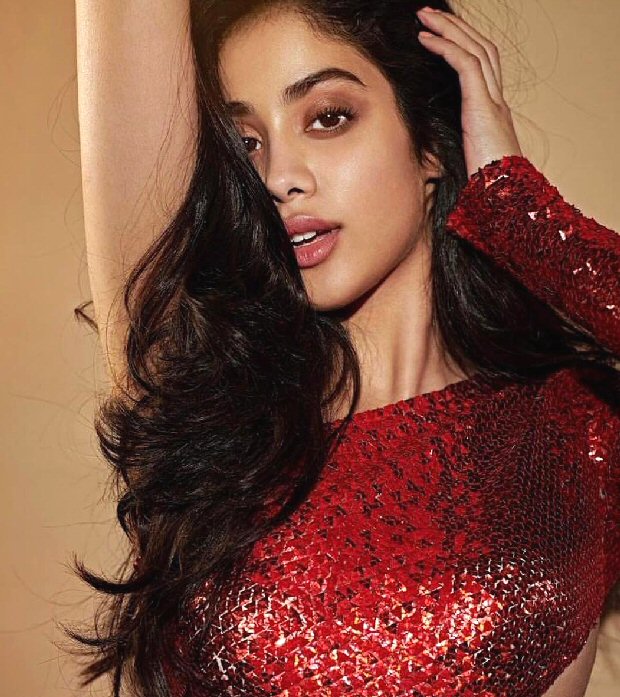 The stunning young star has been rehearsing around the clock for the Mumbai Police Force's annual cultural festival, Umang and headed to Barcelona last night for a 3 - day shoot.

She will return to the city and immediately get into the prep of her next film. Reveals a source , "This will be Janhvi's first outdoor shoot and she is very excited about it. Barcelona is one of her favorite holiday destinations and she returns to the city for an elaborate ad campaign for a fragrance brand. She also has a great performance lined up for Umang after the encouraging response she received for her performance at the Lux Beauty Awards.”

.@janhvikapoor leaves for Barcelona for a shoot | @realbollywoodhungama