Janhvi Kapoor, who is busy with her work commitments, recently shared a rather interesting post. The actress, who keeps posting about her father’s achievements, has not only wished him luck during his endeavors but she recently took to social media to speak about one such achievement. The actress dedicated a post about Boney Kapoor’s weight loss on her Instagram. 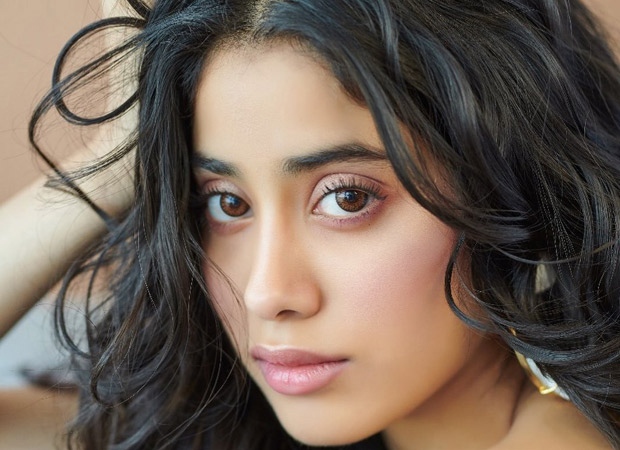 The Dhadak actress shared an Instagram story about Boney Kapoor losing 12 kgs and she proudly flaunted the same on social media. Not only did she share the poster of her producer father but she also wrote about it saying, “Papa lost 12 kgs. Slim, trim and healthy! So proud!!! #Healthy.” 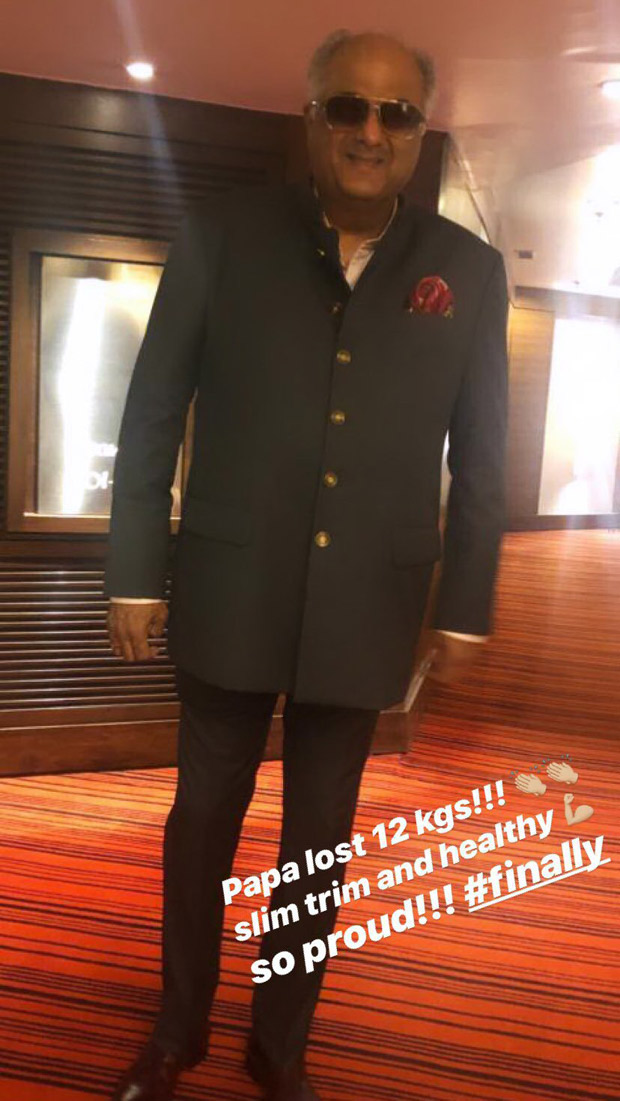 In the past too, she had taken to the platform many times to wish her father on his achievements. She even took to social media when her father kicked off the film Nerkonda Paarvai, which was a remake of Pink. The film was not only a dream of her late mother Sridevi but it also marked Boney’s entry into Tamil cinema production.

On the work front, Janhvi Kapoor will feature in the Gunjan Saxena biopic which will be produced by her mentor Karan Johar under his banner Dharma Productions. The film has been tentatively titled Kargil Girl and the actress is expected to play the role of a brave air force pilot. Besides that, she will be seen in a double role in Rooh-Afza alongside her favourite actor Rajkummar Rao.

The actress will also be seen in the multi-starrer Takht that also stars her uncle Anil Kapoor, Ranveer Singh, Vicky Kaushal, Bhumi Pednekar, Alia Bhatt and last but not the least, Kareena Kapoor Khan. As for the endorsement front, she is the face of the popular cosmetics chain Nykaa.