Sonnali Seygall, who rose to fame with Pyaar Ka Punchnama in 2011, took quite a long break before she was seen in Pyaar Ka Punchnama 2 again, in 2015. And then again, a pause of three years, before we saw glimpses of her in a brief cameo in Kartik Aaryan's hit film Sonu Ke Titu Ki Sweety. 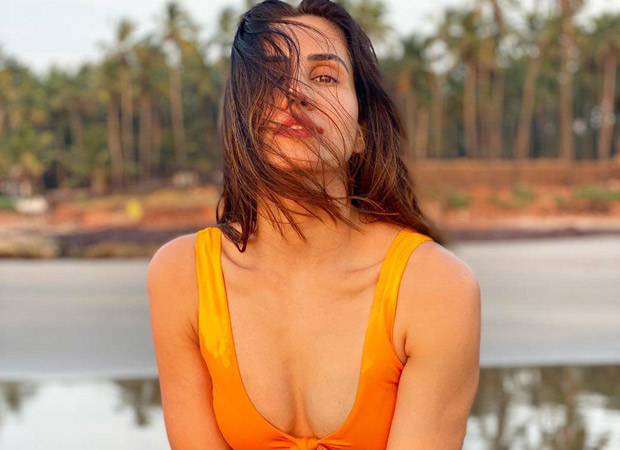 As she gears up for her next release Jai Mummy Di, Sonnali took a quick break to Goa, with girl pals Poppy Jabbal and Simran K Mundi. We came across a handful of pictures of the actor, looking stunning in a yellow and black bikini. Check out the photos below.

One definitely deserves some fun before a hectic schedule takes over again! Sonnali will be soon diving into a promotional spree.

Jai Mummy Di, a comedy helmed by debutant director Navjot Gulati, stars Sonnali opposite her Pyaar Ka Punchnama co-star Sunny Singh. Interestingly enough, the mothers of the two protagonists, played by Supriya Pathak and Poonam Dhillon, also have a major role to play in how the equation between the protagonists progresses. The film is slated to release on 17th January, 2020.