The team of Dabangg 3 is not leaving any stone unturned for promoting the film. The film is two days away from its release and the team is visiting fans in various cities to promote the film. Dabangg 3 will be released in Tamil, Telugu, and Kannada apart from Hindi. 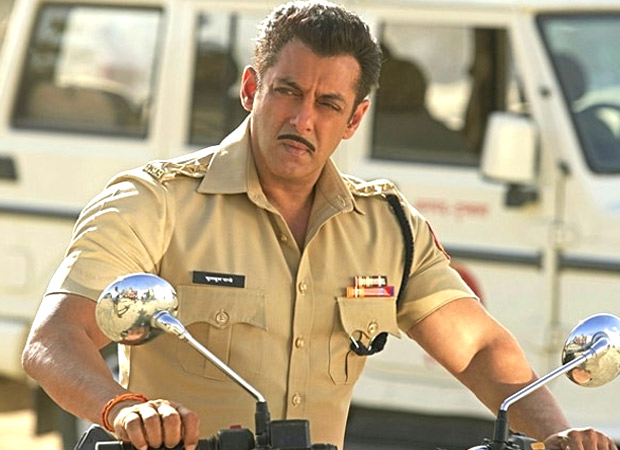 A few days ago, the team of Dabangg 3 visited Chennai to attend a promotional event after which they headed to Bengaluru for promotion. Salman Khan took to Instagram to share a video of himself along with Kiccha Sudeep, Prabhu Dheva, Saiee Manjrekar, and others as they landed at Bengaluru airport. All the stars wished their fans in Kannada as the entered the city. Kiccha Sudeep greeted fans with namaste while he expressed his happiness on bringing the team of Dabangg 3 home. Director Prabhu Dheva too shared a few words in Kannada. Salman and Saiee also greeted the fans saying namaskar in Kannada.

Dabangg 3 is the third film in the Dabangg franchise, which stars Salman Khan, Sonakshi Sinha, Arbaaz Khan and Kichcha Sudeep in the lead roles. The film has been directed by Prabhu Dheva and produced by Salma Khan, Arbaaz Khan and Nikhil Dwivedi under the banner of Salman Khan Films and is slated to release on 20th December, this year.