After teasing the audience with the poster of the upcoming film Street Dancer 3D, the makers have released the trailer of the film. The trailer was launched at an event in Mumbai in the presence of the cast including Varun Dhawan and Shraddha Kapoor. At the launch event, actor Varun Dhawan spoke about the Nirbhaya case. 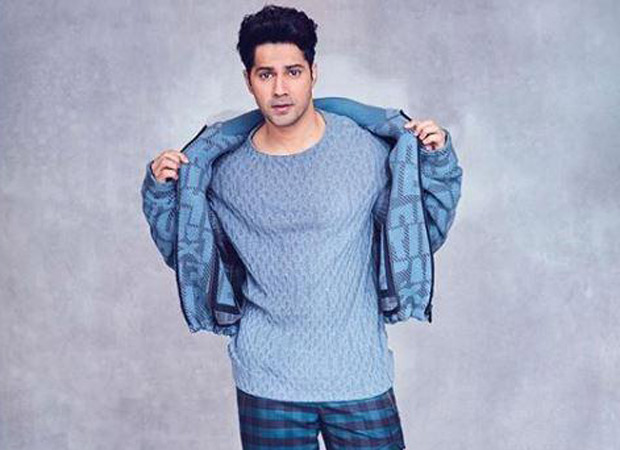 On speaking about the punishment that the criminals deserve, Varun said, “We want strict punishment to be given to the criminals in the Nirbhaya case. As a team, we call for the strongest punishment.” For the unaware, the Supreme Court on Wednesday rejected the plea to review the death penalty of Akshay Kumar Singh who was convicted in the 2012 Nirbhaya gang-rape and murder case.

Further talking about the movie, Varun said, "This film was stuck for the longest time. For four years, the script was stuck because a studio wasn't ready to back it up. That time T-Series came in place to help us. We were parentless then."

Meanwhile, director Remo D'Souza said that there might be a fourth installment to the movie. Street Dancer 3D also stars Prabhu Dheva, Dharmesh, Aparshakti Khurana, and others. The film is produced by Bhushan Kumar and is slated to release on January 24, 2020.