feEarlier Remo D’Souza had expressed his keen interest in charity when asked about Race 3 promotions. And now, it seems that the team is more than happy to indulge in spreading the goodness around. It seems that Salman Khan and Remo D’Souza were thrilled with the idea of spending money on such noble causes rather than completely investing in other promotional activities. Supporting them were also other cast members like Jacqueline Fernandez, Bobby Deol, Anil Kapoor, Saqib Saleem, Daisy Shah and Freddy Daruwala. 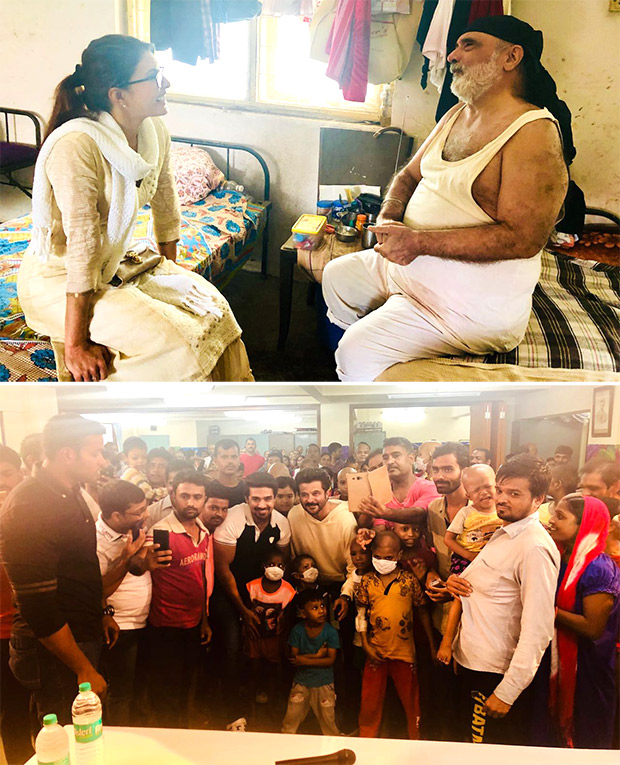 Over the period of two weeks, the actors of Race 3 visited multiple places across the nation helping and spending time with old people, cancer patients, women and children with mental issues, etc. Anil Kapoor and Saqib Saleem visited the Dr. E Borges Home which is a home for cancer patients from outside Mumbai who get free treatment from Tata memorial. 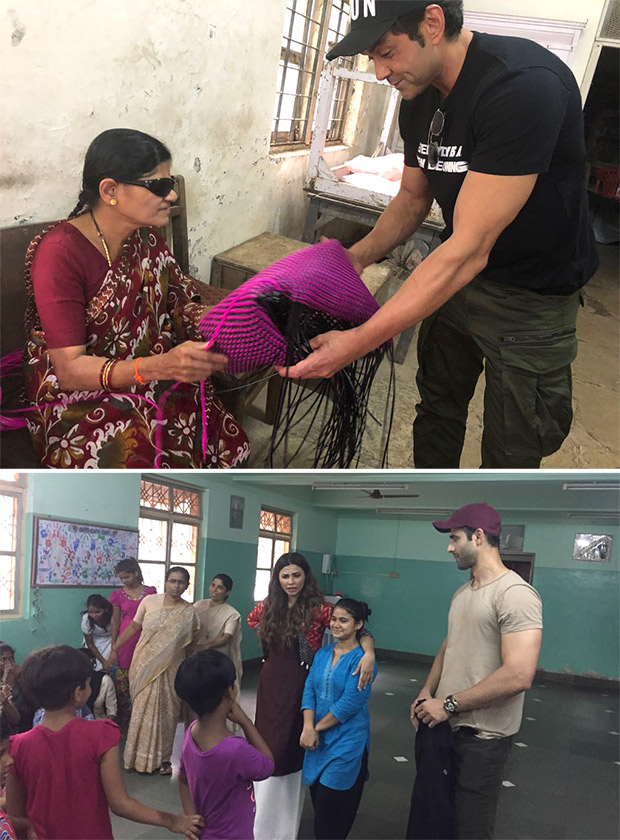 Saqib also visited The Banyan tree with co-star Daisy Shah, a center for women with mental health issues in Chennai. Later, the actress visited Catherine's orphanage in Andheri West along with Freddy Daruwala. Bobby Deol and Jacqueline Fernandez visited the NAB Lions home for the elderly blind as a part of the special initiative. 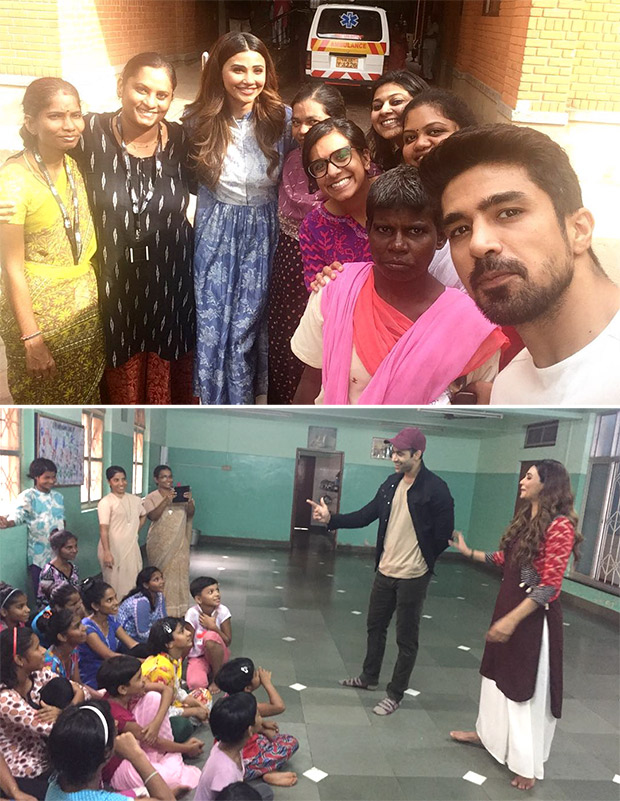 Speaking on the same, a source close to Race 3 said, “The team took special efforts to keep their visits to NGO's and social service institutions under wraps a la Salman Khan. Away from the media glare, the Race 3 family had been spending their time in selfless deeds.”

“Salman has slashed the promotional budget of Race 3 to spend the same for charity. Not only did the Race 3 team donate the money but also spent quality time with needy people across the nation. The actor has slashed the budget by over Rs. 2 crores donating the same to charity,” added the source. 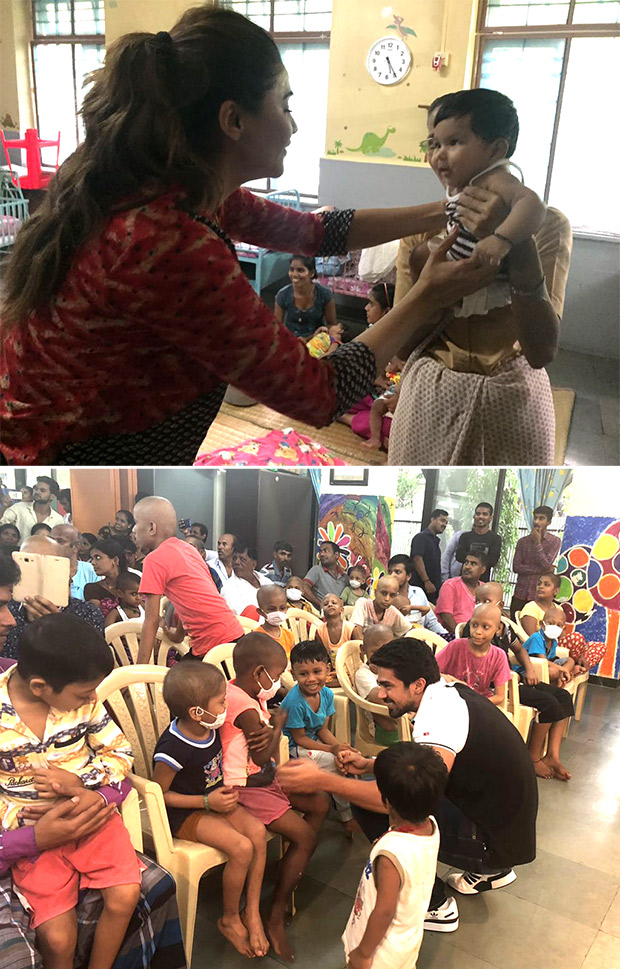 It is a known fact that the team of Race 3 did not indulge in much of conventional promotional activities this time. Also, it was quite surprising to see that despite the ensemble cast, there were only a few activities that were planned on a large scale. That included the trailer launch and a music launch event. However, the team chose to launch all the other content of Race 3 digitally.