The teaser of Zero has entertainment written all over it. What's most noticeable is the immense belief that Shah Rukh Khan has in himself as an entertainer who loves to take risks and treads on the path that has never been travelled before. 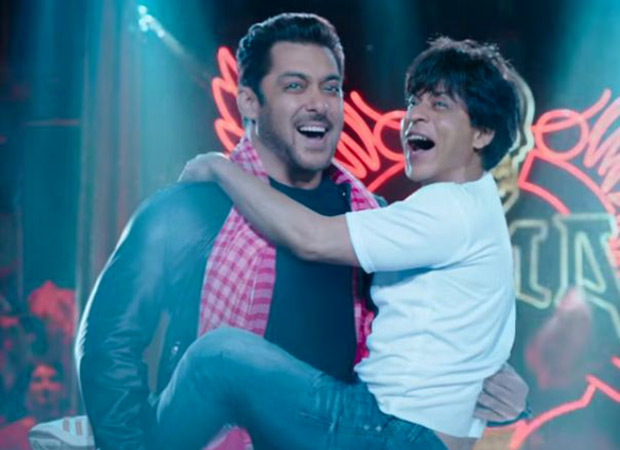 Class body language and immense belief makes Shah Rukh Khan as Babua Singh as an unforgettable phenomenon. A splash of classic Urdu poetry is an appetizer for a worldwide arena that's aching to applaud an unusual story directed by Aanand L Rai who loves to blend entertainment with subtext! 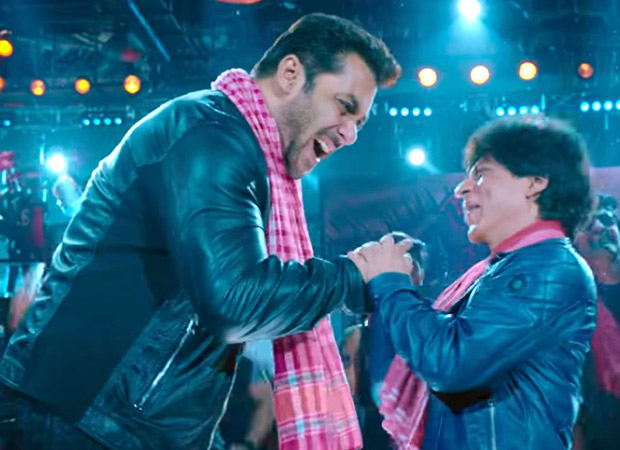 Jaaved Jaffery's voice over is a big highlight of the teaser of Zero. Bass hai, gravitas hai and dumdaar hai. The Voice over is a star in itself! Very nicely written lines too! 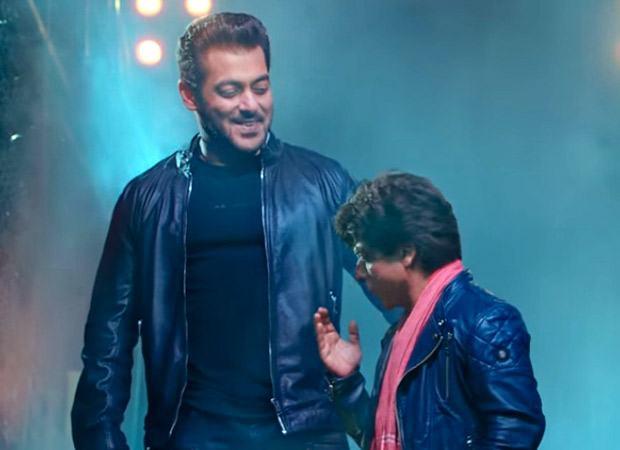 Love between Shah Rukh Khan and Salman Khan is clearly visible. Chemistry between the two Pathans is surely going to break the internet today! No two ways about that. They dance together, smile at each other fondly and Shah Rukh even kisses Salman. The arena of Bollywood all across the world will erupt in euphoria.

Also Read: Here’s all you need to know about Shah Rukh Khan’s Zero teaser which will release with Salman Khan’s Race 3