The year of 2018 is the year of fresh pairs and new faces. Shahid Kapoor's youngest brother Ishaan Khatter made his debut this year with Majid Majidi's Beyond The Clouds. The young actor is set to star in Dharma Productions' Dhadak which marks the debut of Sridevi and Boney Kapoor's daughter Janhvi Kapoor. The film is said to be a remake of Marathi blockbuster Sairat. Apparently, the film is not a complete remake but an adaptation of the hit film. 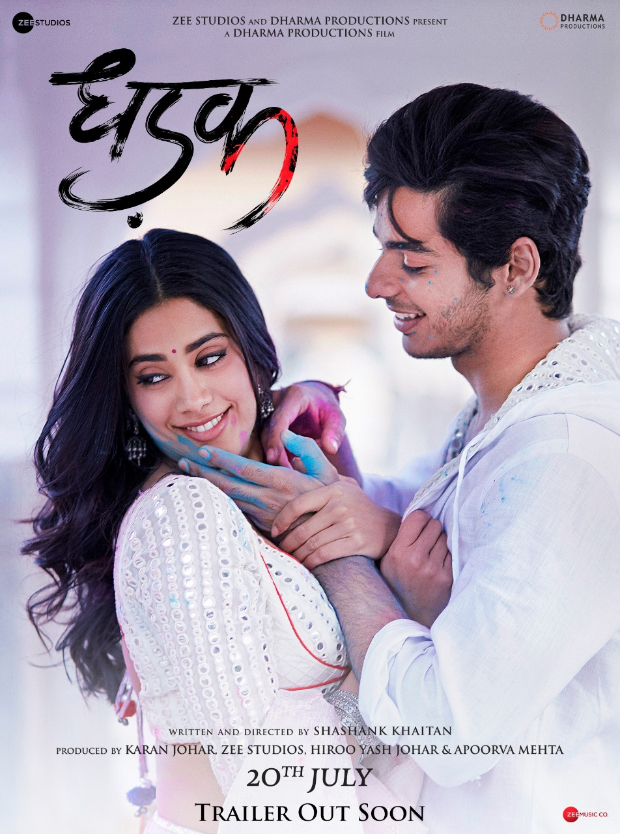 Recently, Ishaan Khatter opened up about his upcoming film Dhadak to a leading daily. He said the film is an adaptation of Sairat rather than a remake. He admitted that not a lot of adaptations have earlier worked in the film industry. Ishaan also said that his director Shashank Khaitan was aware that Sairat was a very important film for the country and was easily adaptable to the different cultural milieu. By adapting in his own way, they will be able to reach a wide range of audience.

Speaking about the original film Sairat, Ishaan Khatter admitted that he was affected by it after watching the film. He understood that the film came with a lot of responsibility and hopes. But, he tried not to get influenced by it so that his performance does not suffer. Since they were adapting the project, there was scope for him to be different.

Interestingly, Dhadak producer Karan Johar wanted Ishaan Khatter for another film. He revealed that Karan had seen some videos and photographs of Ishaan and wanted to cast him for another film. Karan already knew Shahid Kapoor and they were co-judges on Jhalak Dikhla Jaa and doing Shaandaar as well. Karan got Ishaan's number from Shahid and asked to meet him for another film. But, the subject of it changed and he did not audition for that film. This is when he was offered Dhadak.

Directed by Shashank Khaitan, Dhadak is scheduled to be released on 20 July 2018.

ALSO READ: DHADAK WRAP UP: Janhvi Kapoor and Ishaan Khatter get MUSHY in a gooey sweet post with Shashank Khaitan