Last Updated 26.11.2022 | 9:47 PM IST
feedback language
follow us on
Bollywood Hungama » News » Bollywood Features News » When Irrfan Khan revealed where he would keep his Oscar if he ever won one

Late actor Irrfan Khan was honoured at the Oscars 2021 ceremony in Memorium segment, which also included Chadwick Boseman, Sean Connery, and Bhanu Athiya. The actor has been part of Oscar award-winning films such as Slumdog Millionaire and Life Of Pi. 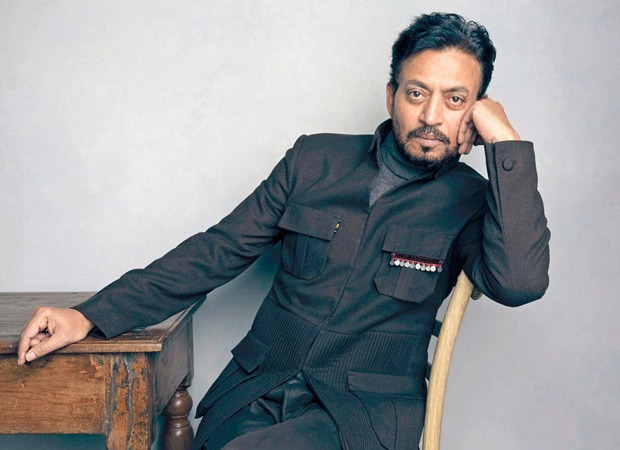 A few years back in an interview, Irrfan was asked where he would keep his Oscar if he were to ever win one. He said that if he were to ever win the Oscar it would find its own place in his house. Talking to Architectural Digest in 2017, Irrfan said, "So many awards mean so little, but that… that is an award that would change everything; it can open up every choice for an actor."

“I know I won't keep it in the bathroom... If it were ever to come, it would come with its own place. It would find its own place,” he added.

Irrfan Khan made his acting debut with the Oscar nominated film Salaam Bombay. His films Slumdog Millionaire and Life of Pi had won eight and four Oscars respectively. His last film was Angrezi Medium which was released in March 2020. He passed away on April 29, 2020.