Superstar Salman Khan and millennial star Alia Bhatt, for the very first time, will be coming together for an interesting project helmed by Sanjay Leela Bhansali. Inshallah was announced in March 2019. While Bhansali and Salman have worked together, it is a dream come true for Alia since she was auditioned for Black when she was a child. As fans are elated to see Bhansali and Salman reunite, the pre-production work on the film is on in full swing. And now the US recce of the film has been completed. 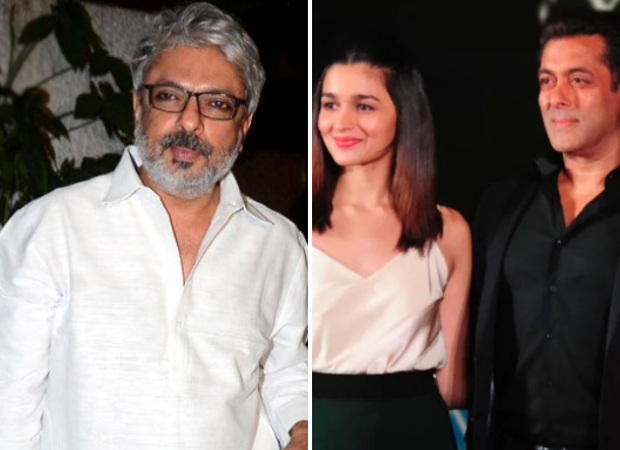 Film’s executive producer Prashant Shah and director-producer Sanjay Leela Bhansali were recently seen in California recently during their recce. The shoot will kick off in Florida. "Every new beginning comes from some other beginning’s end. See you all in coming year. Inshallah !! @prernahitler @picturewali @segalsimran @rubeena.d @tanaychheda @bhansaliproductions @cityofbevhills," the executive producer had captioned the photo.

The prime spots in the film will be Orlando and beaches of Miami since Salman Khan's character is from Orlando. He will reportedly essay the role of a 40-something man who is a businessman. Alia Bhatt, on the other hand, will have her character from Varanasi. The shooting will kick off in August 2019.

ALSO READ: Inshallah: Salman Khan and Alia Bhatt starrer to kick off in Florida in August 2019