Few days ago, we had reported that Imtiaz Ali and Reliance Entertainment are coming together for many projects. However, no further details about the kind of films they will be producing etc. were discussed then. Now, recent reports have it that Imtiaz Ali is keen on producing a film tentatively titled Side Heroes. 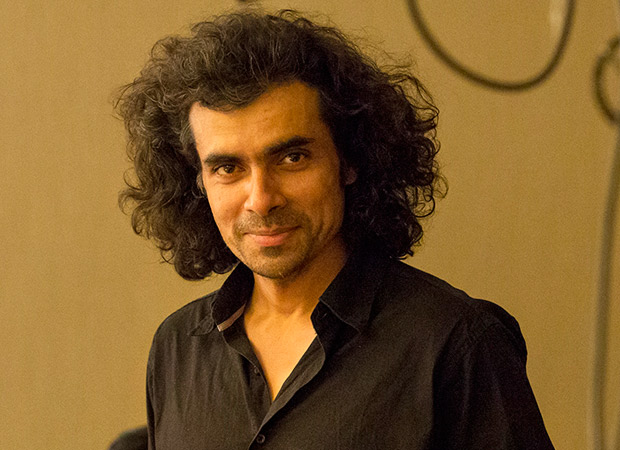 Sources have been quoted in certain media reports claiming that the two producers are keen on taking ahead the film Side Heroes. In fact, they are also on a hunt for the actors who will play the leads. Although the sources have reportedly been asserting that no Bollywood stars will be a part of the film, it is being said that certain TV actors are being approached for the film.

If reports are to be believed, the film may feature four leads. If the deal with TV actors doesn’t work out, the makers may launch four new faces for the said film. Also, the director too is expected to be a debutant.

Side Heroes is said to be a youthful story revolving around a fun and frolic theme. The details of when the film will go on floor and others are yet to be finalized.