Kareena Kapoor Khan and Saif Ali Khan are often heard expressing their concern over their little son Tamiur Ali Khan’s over-exposure in the media. So how come Saif’s other children from his first marriage didn’t face the same problem when they were kids? 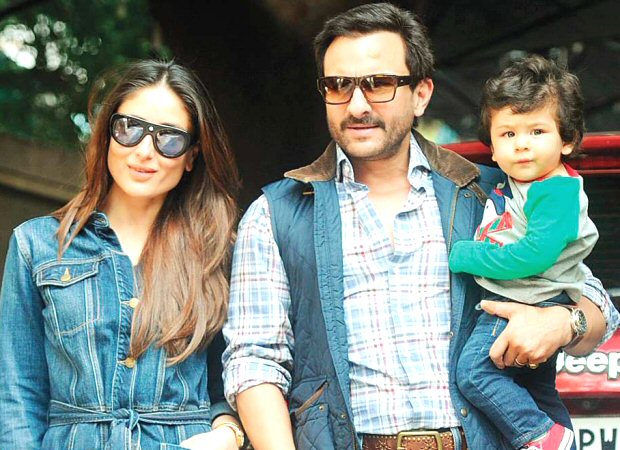 Oh I see, the paparazzi was neither that active nor this persistent back then. Ok, so another question to do with other star-toddlers today? How come Aamir Khan’s son Azad doesn’t get hounded by the paparazzi? The answer is simple. Aamir and his wife Kiran don’t want their child in the limelight. They don’t post pictures of their child on social media. Not that they keep Azad hidden from camera. They just ensure he is treated in a normal healthy way.

Aishwarya Rai Bachchan and Abhishek Bachchan's daughter Aaradhya was constantly in the public eye, until her parents took a conscious decision to limit their child’s appearance on the social media. As Meryl Streep recently observed, you can’t expect privacy for a celebrity’s children when they are put on a public platform. Why is that every time Taimur shares playtime with his cousin Inaaya or Tusshar Kapoor’s son Laksshya or Karan Johar’s twins Yash and Roohi, the videos of their innocent frolic show up social media platforms?

It is the amazing Meryl Streep who recently spoke about keeping her four children away from the public eye. When asked during a television interview to promote her new gorgeous film Mamma Mia Here We Go Again, she was asked how she kept her personal and professional lives apart.

Meryl offered a magical solution. She said the choice is entirely hers. She chose to be in the limelight and therefore had to forfeit her privacy. But, her children were exempted from the glare. She made sure that her children’s privacy was protected. She never put their pictures out in the social media, never accessed her children’s lives to the paparazzi and made sure her children never had to be exposed to the public glare when they didn’t want to be there.

I think there is a huge takeaway in Meryl Streep’s pronouncement on privacy for celebrities in Bollywood who complain that their children are hounded by the paparazzi. It is really very simple. If you don’t want your children in the public spotlight they won’t be.

There was a time when stars like Dharmendra and Manoj Kumar kept their children completely out of the limelight. This was the pre-Instagram era. Now, star-kids learn to face prying cameras even before they learn to walk properly.

Those poor celebrity progenies struggling to come to terms with their parent’s exceptional adulation. I remember Madhuri Dixit’s sons wondering why their mother was being stared at when they came to India for the first time. 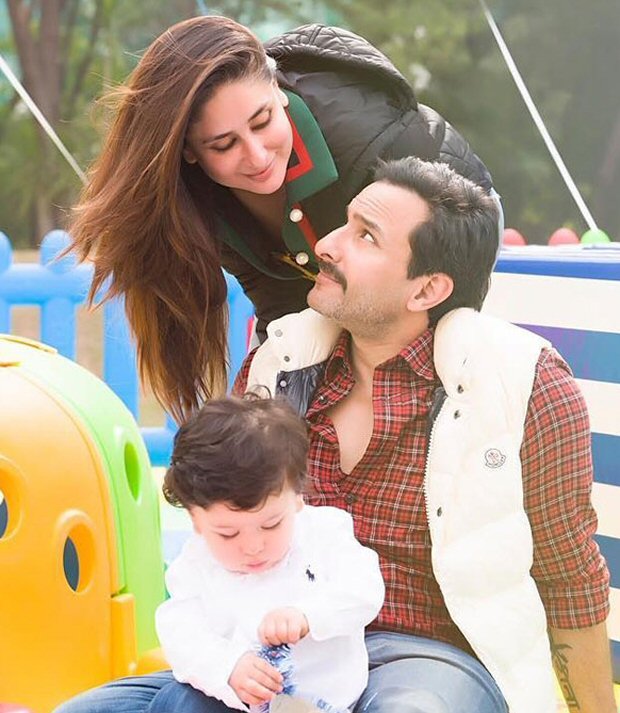 Now, of course, the Dixit-Nene boys are used to being hosed down with attention everywhere they go. It’s not easy for a 3-year old or a 2-year old to have flash bulbs piercing his or her bewildered uncomprehending eyesight. And to be scrutinized for clothes, hair and shoes alongside the chic mom is not just insensitive, it is insane!

It may be fine for Tom Cruise's darling daughter Suri Cruise who at 12, seems to enjoy being a fashion diva. But what happened to her normal happy healthy life of dolls and teddy bears? Little Suri is welcome to choose her Choos. We really don’t want Aaradhya’s normal childhood to be vandalized by the paparazzi.

I brought up my concerns with Aaradhya’s grandfather who sighed in resignation. “Ak kya karein? The attention is a little disconcerting. We’ve gotten used it. Aaradhya would also have to get used to it.”

Akshay Kumar, forever playing the real-life role of the monk with the Ferrari, is even more charitable about his children 17-year old Aarav and 5-year old Nitara being hounded by the paparazzi. “They are only doing their job. Woh unki rozi-roti hai,” he rationalizes the unreasonable invasion of his children in the tender territory.

I must admit Akshay’s little daughter is already a camera chameleon. Or for that matter, Shah Rukh Khan’s AbRam. The boy is a complete chip off the old block. Like his Dad, he loves the lenses to be on him.

Not all star-children are prone to preen before the paparazzi. I remember there was a picture of Karisma Kapoor’s little son Kiaan raising his hands to his face in protest as the cameras went loco.

“Nowadays, they are everywhere, outside restaurants and airports. They don’t care how you’re looking after flying for 14 hours or how cranky your child is, they just want their pictures. Kiaan was tired and irritable after travel when the cameras suddenly opened fire,” says a very close and protective relative of Kiaan Kapoor.

Years ago, I remember Sushmita Sen telling me how she never allowed her daughter Renee to be photographed. This was when there was no active paparazzi in the film industry. By the time she adopted her second girl, it was too late to stop the shutterbugs.

Also Read: Saif Ali Khan believes that Taimur will get affected if he spends lot of time with nannies