Last Updated 25.05.2022 | 10:28 PM IST
feedback language
follow us on
Bollywood Hungama » News » Bollywood Features News » Ileana D’Cruz reveals that she did not do many of her films by choice

Actress Ileana D'Cruz has managed to create space for herself in both the South industry and the Hindi film industry. However, the actress feels that she is capable of much more. 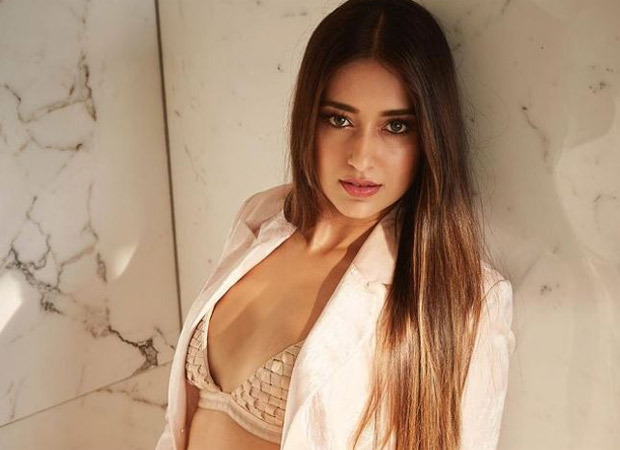 Talking to a news portal, Ileana revealed that she is not really satisfied with the way her career has panned out. The actress also said that most of the film she has done was not her own choice. However, the actress said that going ahead she will push and do better. Ileana also said that he would not trade her restlessness and hunger.

In Bollywood, Ileana has been part of films such as Barfi, Main Tera Hero, Raid, Pagalpanti and others. She will next be seen in The Big Bull co-starring Abhishek Bachchan. The film will be released on Disney+Hotstar on April 9. She will also be seen in Unfair & Lovely for which she will be seen sharing screen space with Randeep Hooda.