Bollywood actor Varun Dhawan is mourning the death of his longtime driver Manoj Sahu who passed away on January 18 after suffering a heart attack on the sets of a brand shoot. Sahu had reportedly driven Dhawan to his ad shoot set at Mehboob Studios in Mumbai when he complained of chest pain. He was rushed to Lilavati Hospital after which he was pronounced dead. The actor had rushed to hospital and spent time with the grieving family. 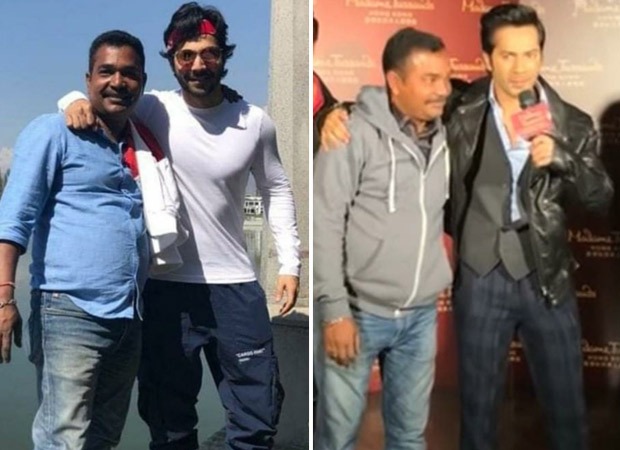 In 2018, Varun Dhawan had mentioned Manoj Sahu during the unveiling of his wax statue at Madame Tussauds. He had said, “Manoj has worked with me for years and years and always had my back. He is everything for me. He has been with me through my entire journey.”

Sharing the video from that day, Varun took to Instagram on Wednesday to mourn the loss of his longtime driver who was close to him and his family. He wrote, “Manoj has been in my life for the last 26 years. He was my everything. I have no words to express my grief but all I want is people remember him for his amazing wit,humour and passion he had for life . I will always be grateful I had u in my life Manoj dada.”

On the work front, Varun Dhawan will next star in Bhediya with Kriti Sanon and Jug Jugg Jeeyo with Kiara Advani, Anil Kapoor and Neetu Kapoor.