Known to be not only a great performer but also a woman who has always maintained her stand, Radhika Apte recently opened up on being approached for work aplenty, many of which happen to be adult comedies. The actor was in conversation with journalist Barkha Dutt at the recently held We The Women event, she opened up on how stripping in one of her films resulted in a bunch of sex comedies coming her way. 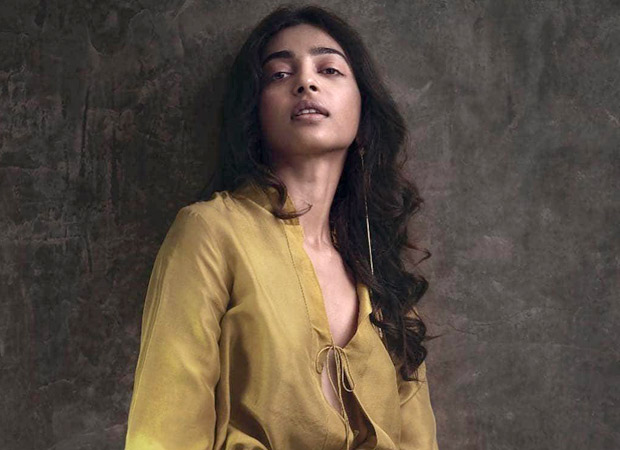 During the conversation, Barkha asked Radhika what kind of films she usually rejected. “Comedy franchise films and sex comedies. I was offered a sex comedy after I did Badlapur....Because I stripped and I had done a short film, Ahalya, they said ‘you are constantly playing the role of a seductress.’ I said, ‘can you tell me where’? They said Ahalya and Badlapur. I have been rejecting so much work. I don’t know if it is good for me or not,” the actor answered.

She now also realises when to apply what strategy, when dealing with different people and situations. "I have learnt in my life that saying no and standing up for myself constantly has gotten me nowhere. I have learnt to have different rules – say no to certain things, suck it up a little bit and then reach a place and say no and make a bigger impact. I am trying to do that. When I was a nobody and I came here, I couldn’t do anything. Today, I am working for a very big production company, and I put my foot down, saying till you pay me as much as the (other) actors are getting paid I am not doing it. And I got that money", she added.